Here's what we know so far
January 21, 2018
Maddison Glendinning 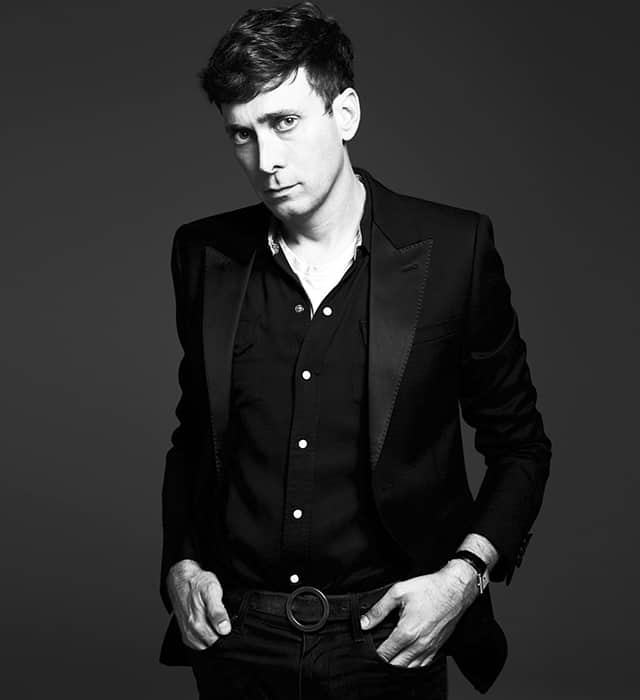 News has just broken that Hedi Slimane is headed to Céline. Buro 24/7 Middle East has the details...

Following Phoebe Philo’s shock departure from Céline in December, the fashion world has been wondering who would fill her shoes. And now, news has just broken that Hedi Slimane will take the reigns at the French fashion house.

Slimane will come in as Artistic, Creative and Image Director for the brand, responsible for the brand’s ready-to-wear collections, couture and fragrance. Interestingly, he will also introduce menswear into the brand’s repertoire for the first time. WWD reports that the brand plans to open its “first freestanding menswear boutiques as early as 2019.”

Slimane has previously held roles at Dior Homme and Yves Saint Laurent, where he famously changed the brand’s name to just Saint Laurent.

The designer will join the LVMH-owned brand from February 1 and present his first collections for both men and women during Paris Fashion Week in September of this year. His first fragrance will reportedly be ready by the end of the year.

Of his appointment, the designer said in a statement: “I am delighted to join Bernard Arnault [Chairman and CEO of LVMH Moët Hennessy Louis Vuitton] in this all-embracing and fascinating mission for Céline. I greatly look forward to returning to the exciting world of fashion and the dynamism of the ateliers.”