The first Hungarian to land her wings
March 15, 2019
Maddison Glendinning 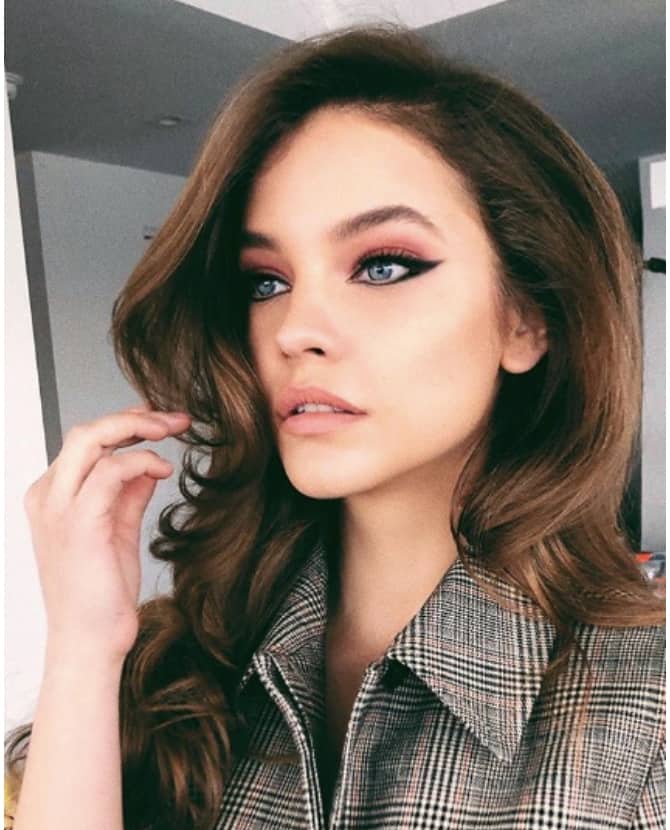 It’s been a very good night for Hungarian model Barbara Palvin who has just been named as the newest addition to the Victoria’s Secret Angels.

Since beginning her career as a model at 13, Palvin has graced the runways for brands like Prada, Chanel, Miu Miu and more. In 2012, she walked for Victoria’s Secret in its annual fashion show for the first time ever. She was then absent for a few years before returning in 2018. Now, she’s been given her wings.

Beneath an Instagram video announcing the news, Palvin wrote, “I don’t know where to begin but I’ll try: I never thought it would happen and it has exceeded all my expectations… There were times when I let my own thoughts hold me back and it was a hard climb away from those but my family, my team, Ed and everyone at VS were always there to support me and uplift me.”

Now, find out who is currently the highest paid model in the world.