Balmain teams up with MyTheresa on exclusive collection 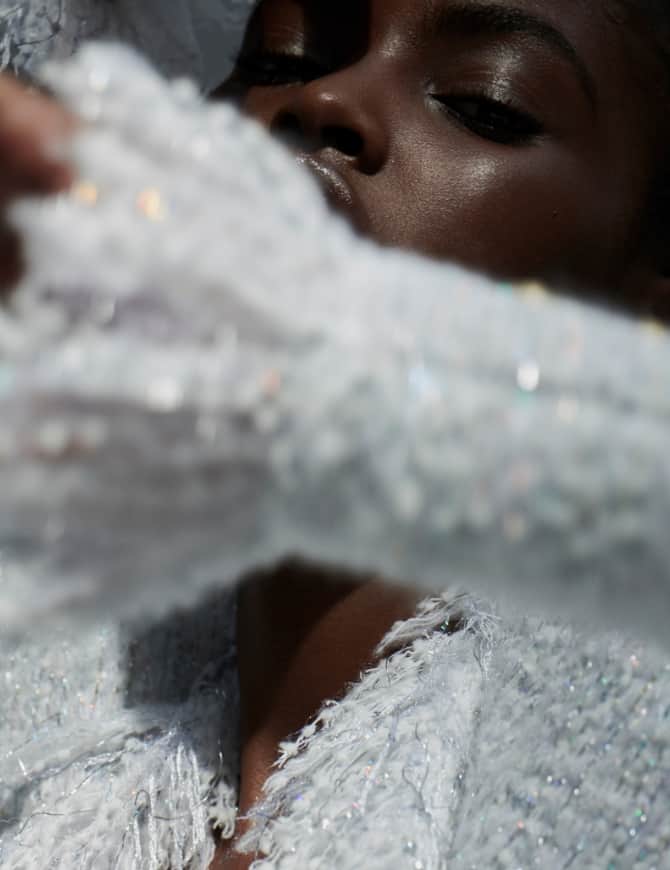 Balmain has teamed up on an exclusive collection with e-commerce platform MyTheresa and yes, it's as cool as you would imagine...

Overnight, MyTheresa held a glamourous party in the heart of Paris to fete its newest collaboration with Balmain. Designer Olivier Rousteing was in attendance as the 10-piece capsule was unveiled. Hitting the site today, the collection is quintessentially Balmain: sleek, sexy and celebratory of the female form — in fact, the 10 pieces are basically a ‘biggest hits’ rework from the designer.

Rousteing said of the pieces, “All of these hold a special memory for me, so it is really impossible to pick a certain favourite from this small group — it was hard enough to specify just these 10! My team and I put so much time and effort into each collection, but, of course, there’s always one or two specific pieces that always stay with me, even years after I first showed them on the runway. They’ve helped embody a spirit and often served as the first of a whole series of looks that were later built upon that one particular look. These are all looks whose power managed to last more than a single season, often inspiring several distinct iterations.”

The collection consists of three dresses (two with sleeves, and one without), two tweed skirts with the brand’s signature gold button detailing, a blazer (naturally), two bouclé jackets (one short and one long), a sweatshirt and a cotton top. The pieces are finished in either a soft grey or white (or a combination of both as seen on the tweed blazer and skirt), and there’s also fringe detailing present on some of the items for added flourish.

Discover the pieces below…

Now, see what Olivier Rousteing had to say about Balmain’s return to the couture schedule after a 16-year hiatus.