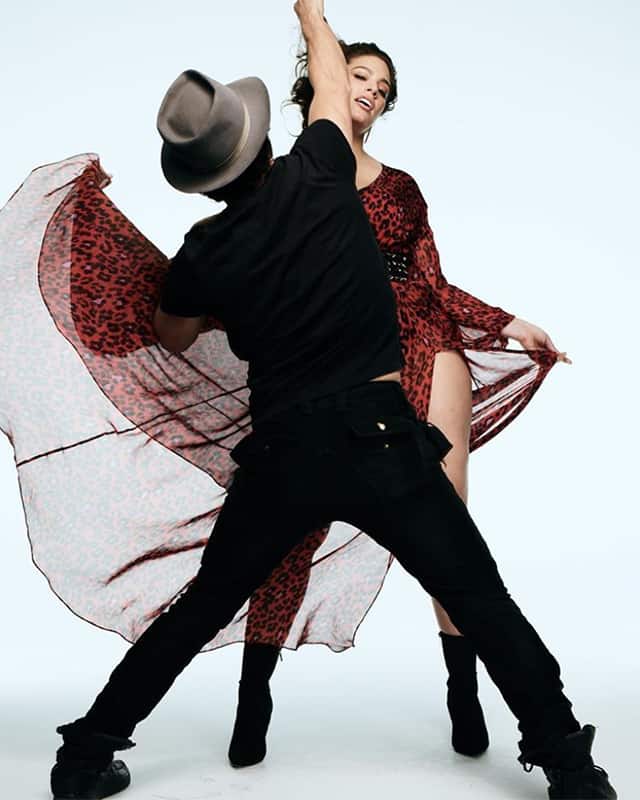 Ashley Graham has had a busy few days this past week...

Fresh off the back of the news that J.Crew is expanding its size range (courtesy of a new collaboration with Universal Standard), a model that broke boundaries by being a plus-sized figure in the fashion industry has made waves this week by fronting a collection brought to life by two renowned names.

The American model was recently spotted walking the runway at Dolce & Gabbana’s Alta Moda show in Italy but before that, she took her curvy figure to the Fausto Puglisi x Marina Rinaldi presentation to front the duo’s capsule collection.

First announced earlier this year, the collaboration between the fashion house and Emanuel Ungaro’s former Creative Director Fausto Puglisi was revealed during Paris Haute Couture Fashion Week, and the range was all about inclusivity.

Marking an extension of their relationship, Graham first partnered with Marina Rinaldi on a capsule collection earlier this year, where she not only fronted the looks but also designed several pieces for the collection. It was first unveiled to the fash pack during Milan Fashion Week last season.

Now, according to WWD, “the model has designed a second Ashley Graham x Marina Rinaldi capsule, with a strong Eighties inspiration, which is being rolled out in stores now.”

Also, read more about what Graham had to say when she was announced as Revlon’s newest ambassador.