WHAT TO EXPECT FROM MEN’S FASHION WEEK THIS SEASON 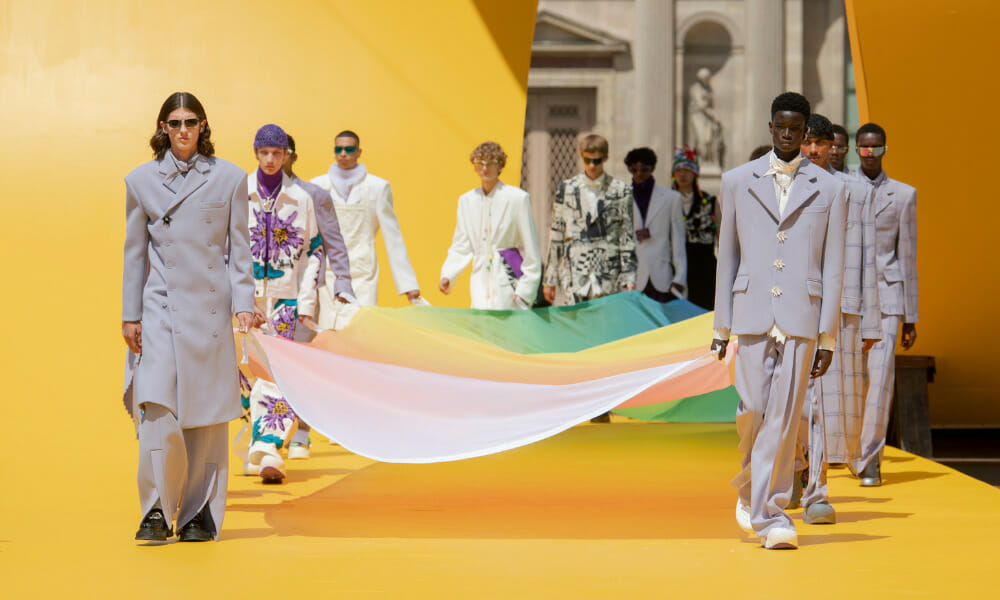 We’re kicking off the New Year with another whirlwind of Fashion Month, beginning on January 13. First up in Milan (running from Jan 13–17), a slew of Autumn/Winter ’23 men’s shows will kick off with Gucci – marking the first show since the departure of Creative Director Alessandro Michele last year. As of yet, there’s still no word on what to expect from the show but it might be an affair that will see the house announce his successor.

Another contender making their debut during the menswear calendar is Etro’s Marco De Vincenzo who revealed his first collection during women’s fashion week. Elsewhere, British contingents JW Anderson and Charles Jeffrey Loverboy will decamp to the city, whilst Japanese designer Tomo Koizumi will make his debut under the support of Dolce & Gabbana.

The schedule will also see the usual big-ticket names including Fendi, Prada and Giorgio Armani setting the tone for the season ahead.

Fast-forward to Men’s Fashion Week in Paris (Jan 17–22), all eyes will be on Louis Vuitton, whereby an artistic director for the house’s menswear – and successor to Virgil Abloh – has yet to be announced. But, as always, the brand is set to deliver a stunning collection following the colourful spectacle last season which paid homage to the late American talent.

Another contender making a return to the men’s calendar is Saint Laurent, who will show on the menswear schedule for the first time since 2015. Also, Grace Wales Bonner – last season’s guest designer at Pitti Uomo – will show in Paris for the first time, whilst Maison Margiela will close out the week.