The Louis Vuitton X NBA collaboration is a slam dunk 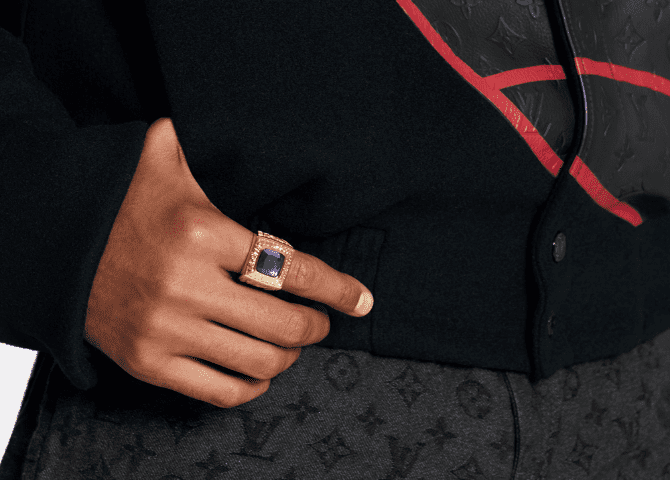 To mark the end of the NBA Championship, Louis Vuitton revealed its highly-anticipated capsule collection dedicated to the association...

In January, news broke that Louis Vuitton had officially entered a multiyear partnership with the National Basketball Association and that we can expect a capsule collection and a Louis Vuitton-monogrammed travel case for the Larry O’Brien Trophy.

Now, the day has finally come as the NBA Championships have come to an end following the Los Angeles Lakers win over the Miami Heat.

The capsule collection, created by menswear designer Virgil Abloh, was created around a player’s wardrobe and three main dress codes: the travel, game time, and the press conference. Centred around the NBA logo, the collection includes cashmere tracksuits, hooded leather jackets, monogram jeans, t-shirts, dress shirts and suits. The collection comes embedded with iconography of the basketball universe, and reflects Virgil’s vision of relatability and inclusion.

“Fashion muses aren’t predictable. Ideas of luxury can be found in the sports world and its champions as much as in traditional forms of artistry,” explains Virgil Abloh. “This collection celebrates the cultural contribution of basketball and its diverse characters, and the idea of relatability as a force of unity today.” 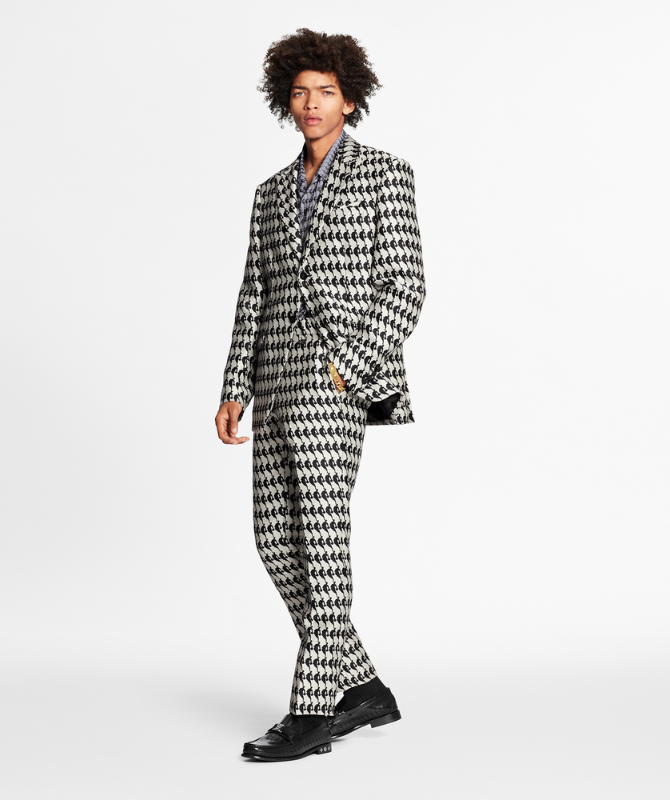 The collection also includes a line-up of coveted accessories such as multi-functional bags, classic loafers, chunky-soled leather derbies, slip-ons, lace-up leather boots and the debut of a multi-pocket backpack in the classic Monogram with white contrast straps as a nod to the graphics associated with the game.

The Larry O’Brien Trophy, given annually to the winning team, was presented in a case custom-made by six craftsmen working over 100 hours at the Vuitton workshops in the Paris suburb of Asnières. It comes complete in the fashion house’s iconic monogram canvas and lined with microfiber in the NBA’s trademark blue. 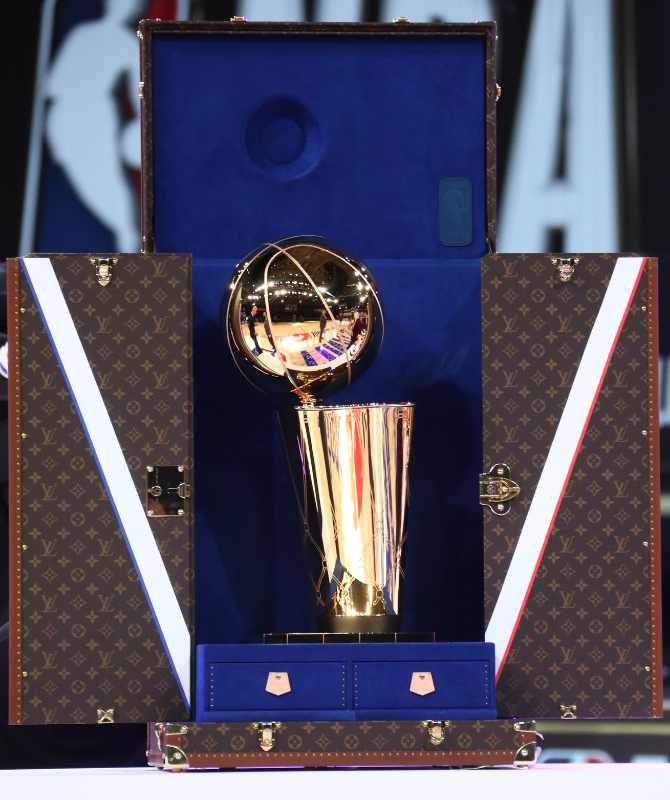 The Louis Vuitton X NBA capsule collection will be available in stores from November 20, 2020.