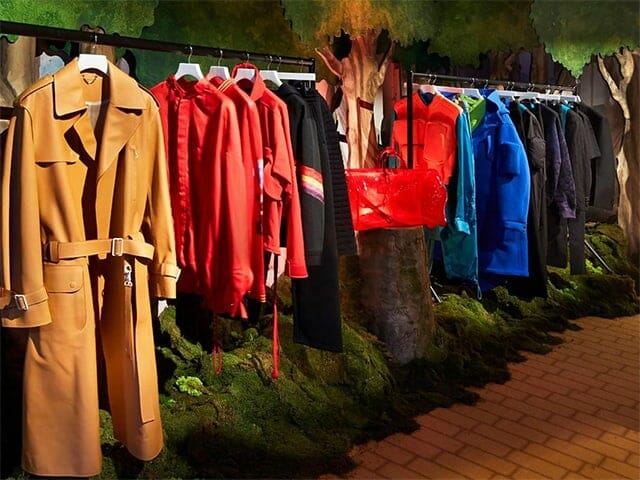 If you want to get your hands on Virgil Abloh's debut collection for Louis Vuitton before anyone else, here's how...

One of the most unforgettable menswear collections during the Men’s Paris Fashion Week calendar was undoubtedly Virgil Abloh’s debut show for Louis Vuitton. His Wizard of Oz-inspired pieces and prismatic runway show won the fash pack over and many couldn’t wait to get their hands on the pieces.

Well, the wait is finally over as the first drop from the Spring/Summer ’19 collection has officially hit shelves overnight.

The first items from the Off-White designer’s debut range have dropped in two pop-up stores located in London and Shanghai (the next pop-up stores are planned for New York and Tokyo), and customers can get their hands on the collection by appointment only. Some items are available for immediate purchase.

According to WWD, the items on display “include a range of ready-to-wear from tailoring to hoodies, shoes and multicoloured accessories. Among the leather goods on offer are a new version of the Christopher backpack in natural leather, as well as new styles such as the Monogram Soft Trunk and Utility Side Bag in embossed Monogram Taurillon.” 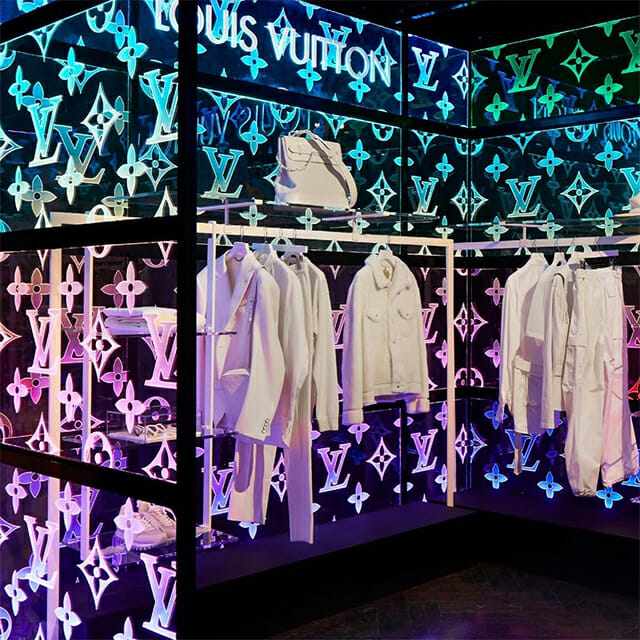 Similar to Riccardo Tisci’s approach at Burberry to drop collections in store more frequently, the move was made to “avoid the kinds of crowds that routinely turn out for streetwear drops by brands such as Supreme,” according to WWD.

If you’re in London until October 25, you’ll be able to book your appointment via siteticketing.louisvuitton.com. Otherwise, you’re going to have to wait until January 18, 2019, for the worldwide launch.