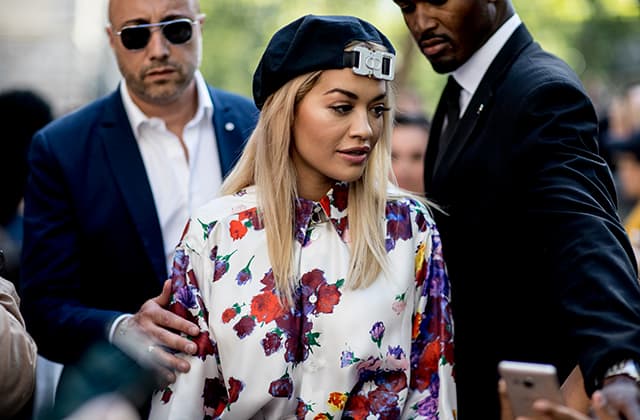 Men's Paris Fashion Week may be coming to an end soon but not before delivering up some seriously cool street style...

There have been quite a few momentous moments in this edition of Men’s Paris Fashion Week. First, Virgil Abloh made his emotional debut for Louis Vuitton with a spectacular show, and shortly after, Kim Jones delivered his first collection for Dior Homme.

Other coveted brands also hosted their Spring/Summer ’19 runway shows including Alexander McQueen, Maison Margiela, Jil Sander and Loewe. However it wasn’t just the runways that were serving up serious style.

Similar to day one and two, the street style on days three and four also included a lot of pastel-toned suits, hints of neon yellow, distressed denim, baggy striped shirts, summery dresses and layering, too.

Oh, and we also spotted A-listers including Rita Ora and Winnie Harlow.

Take a look at the best street style looks here…

Now, find out who took over as Rochas’ new Men’s Creative Director.