Saint Laurent is heading to LA for its next menswear show 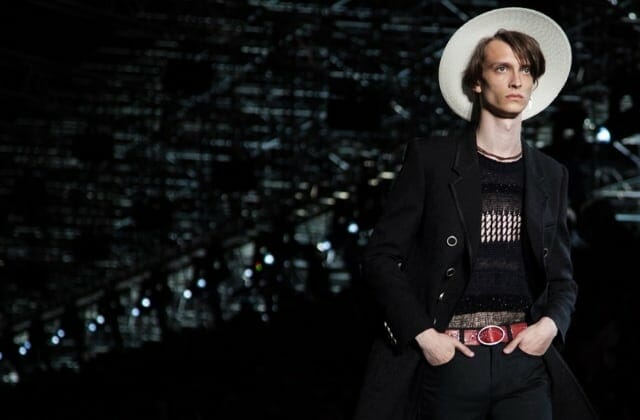 After showing in New York last June, Saint Laurent's heading to Los Angeles for its next menswear show...

It’s been confirmed that Saint Laurent is going to stage its next menswear show on the West Coast of the US.

Los Angeles –Saint Laurent’s chosen location – is turning into quite the fashion hot spot of late. Rodarte is showcasing its F/W’19 collection in the City of Angels while Moschino’s Jeremy Scott orchestrated quite the circus show in the heart of downtown LA for his women’s Resort ’19 and men’s Spring/Summer ’19 collections.

Now, back in March during Paris Fashion Week, Creative Director Anthony Vaccarello revealed some men’s look at the F/W’19 women’s RTW presentation but according to WWD, this itinerant show would be similar to the men’s extravaganza it staged in New York last June.

On top of that, Saint Laurent’s got first dibs on setting the tone for S/S’20 menswear this season as they’re preceding London, Florence, Milan and Paris.

But for now, we don’t know what the theme of the show is, how big or where it will be. All will be revealed closer to the time. We do know the show is scheduled for 6 June though.