The brand is loved by Meghan Markle
May 13, 2018
Maddison Glendinning 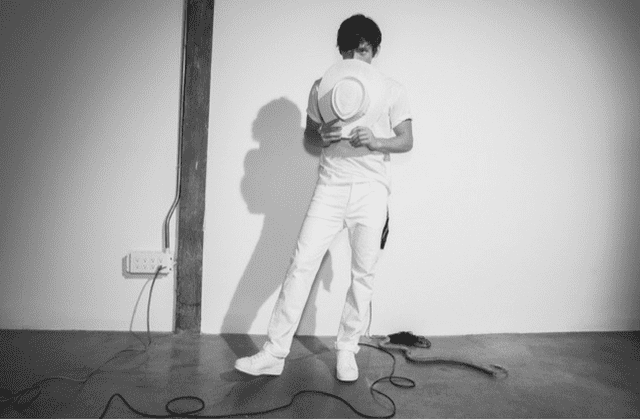 The talk of the world thanks to a certain royal, this LA-based denim brand is expanding its offering...

It’s a well-known fact by now that anything Meghan Markle chooses to wear means big business for the brand from whom the item came. Just ask Mother Denim. Meghan sported a pair of the brand’s Looker Ankle Fray Love Gun jeans during her first public appearance with Prince Harry at last year’s Invictus Games, prompting the item to sell out across the globe. The brand has since re-issued the style (which it has never previously done with any style) to cope with the demand.

And now, capitalising on the global attention, the brand has set its sights on a new area: men’s denim.

The 10-piece collection will launch next week and includes three different jean silhouettes (a skinny, a tapered straight leg and a universal straight) in four washes, as well as a denim jacket, a denim shirt, a pair of trousers, printed and plain tees, a hoodie and a tracksuit.

Tim Kaeding, the brand’s Co-Founder and Creative Director, told WWD, “Men’s has always been something we’ve wanted to do and it was more of a matter of ‘when’ rather than ‘what if.’ After developing our women’s Mother Superior line, which is based loosely on men’s vintage fits and fabrics, launching men’s was a natural evolution.”

Perhaps we’ll see Prince Harry in a pair in the not-too distant future? The brand can only hope.

Mother’s menswear line will launch in Ron Herman in LA next week before being available to buy online on the brand’s own e-commerce platform.