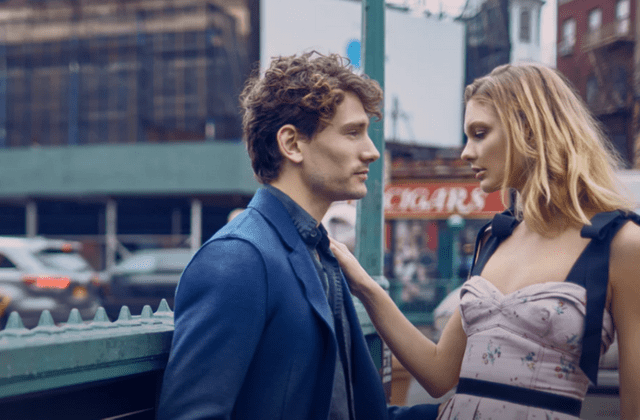 Now, luxury e-commerce platform Moda Operandi (whose founder Lauren Santo Domingo was recently in Dubai and spoke with Buro 24/7 Middle East during her trip) is expanding its offering to include menswear.

The menswear site will launch on June 22 and will allow customers to pre-order S/S ’19 collections from over 50 brands, according to Business of Fashion. They will also be able to shop ‘ buy now’ pieces from a range of F/W ’18 and Pre-Fall ’18 collections.

The expansion marks the site’s first full-scale menswear offering, having previously only dabbled in occasional seasonal trunk shows. Deborah Nicodemus, Moda’s CEO, explained to the site that the point of the new venture “is to serve an underserved client.”

The move follows in the footsteps of other key e-commerce players including Net-a-Porter, Matchesfashion.com and Farfetch who offer stylishly curated menswear edits.

Now, find out which cult denim label has launched men’s pieces for the first time.