Michael B. Jordan is named as the newest ambassador for Coach 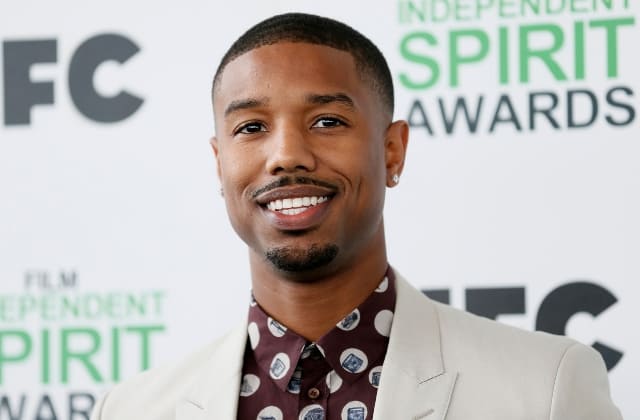 Coach has just revealed its newest brand ambassador and it's a seriously cool choice...

Michael B. Jordan has been around in Hollywood for many years (as any fan of Friday Night Lights will well know) however he was catapulted into the spotlight in the past two years thanks to his roles in Rocky reboot Creed and most recently, box office smash hit Black Panther. Now, Jordan has landed himself another role, albeit in a slightly different arena.

The actor has just been revealed as the newest ambassador for Coach. What’s more is that his appointment makes him the first face of the brand’s menswear division. On the appointment, Jordan told WWD, “I liked what Stuart [Vevers, Coach’s Creative Director] was doing so we decided to move forward with me being the face of the brand. I’m looking forward to jumping into the creative process and exploring fashion through a different lens.”

He will make his official debut in the global advertising campaign for the brand’s Spring 2019 menswear collection, with the first photo being released along with the announcement. He will also work on exclusive capsule collections for the brand alongside Vevers, in the same way Selena Gomez has done for the past few seasons. 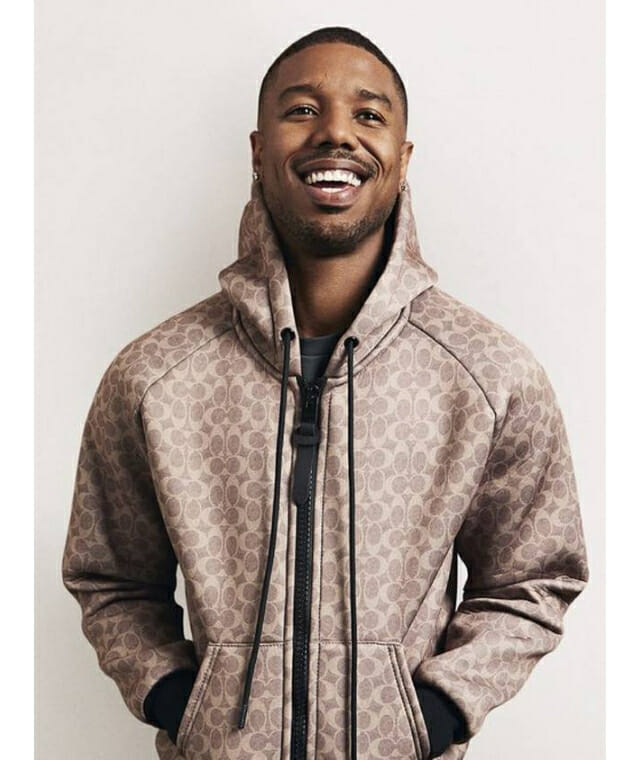 Speaking of his newest ambassador, Vevers told WWD, “Michael is great. We got to know each other when he came to our shows and he always looks great wearing Coach. I also think he’s a very fresh talent with a strong point of view and that reflects my vision of the Coach guy.” Joshua Schulman, the brand’s CEO and President added that Michael’s appointment will help takes the menswear business to the next level. “Men’s represent approximately 20 per cent of the business globally and we believe the men’s category is poised for continued growth in the coming years. Partnering with Michael will allow us to reinforce and strengthen the focus that we’ve put on our men’s business.”

Now, find out when Berluti will bring its exclusive ‘Off The Road’ exhibition to Dubai.