Just in: Aquazzura to launch menswear 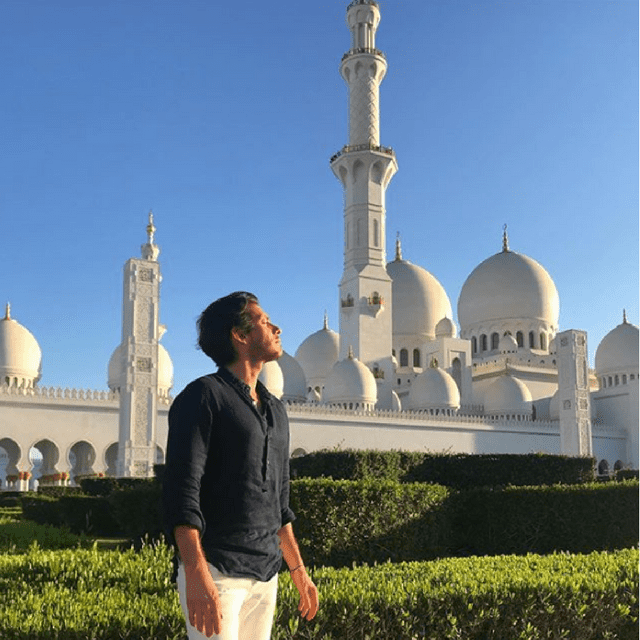 Aquazzura has big plans for the coming year. Find out more about them below...

The Dubai Mall‘s new Fashion Avenue extension has welcomed a selection of the world’s biggest and most exciting brands to its ranks — one being Aquazzura. The brand’s founder, Edgardo Osorio, was in Dubai to celebrate the opening of the brand’s first Middle Eastern flagship and revealed details of what he plans to do next.

According to WWD, Osario is aiming to launch a men’s line in the next 18 months. Speaking to the site, he said the line will fill the void he sees in men’s footwear offerings at present — causing him personal frustration when shopping. “Men’s right now is either too fashion or too conservative; there isn’t a lot in between. As a man who travels for work all over the world, I find it difficult to find things I like. I end up getting one thing here, one thing there. But generally men don’t shop like that. They prefer a one-stop shop.”

As for what consumers can expect from the range, Osario explained, “It’s going to be modern, elegant leisure. I expect at least 50 per cent will be sneakers. But sneakers you can wear to the office with a suit.”

The designer also teased a new “lifestyle-oriented project”. However if you were hoping to score an Aquazzura handbag in the near future, you’ll have to wait a little longer. “I love bags and it’s something we will do and is in the plans in the midterm but not immediately.”

In the meantime, browse the brand’s newest S/S18 collection.