Shot by the designer himself
November 28, 2018
Maddison Glendinning 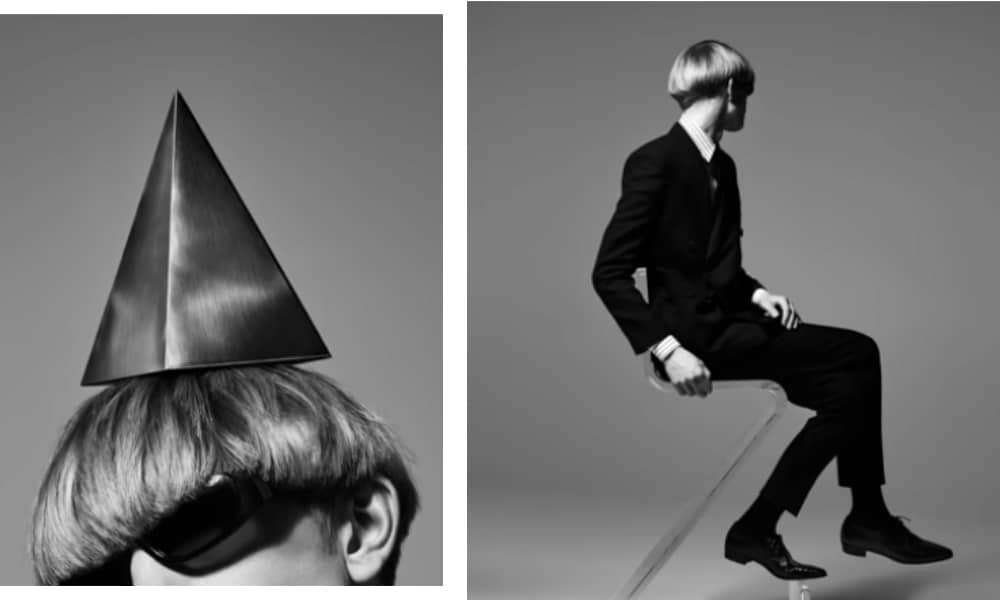 The latest out of Celine? A Hedi Slimane-lensed menswear campaign...

Hedi Slimane‘s first accessories for Celine have recently become available for purchase, officially ushering in the brand’s new era. Plus, a handful of celebrities have sported his ready-to-wear designs on the red carpet in recent weeks.

Now, in the latest news out of the revamped French house, the designer has released his debut menswear campaign. The campaign follows the brand’s first ever menswear show which was held in September, and has the same black and white format the earlier-released womenswear images sported. The monochromatic approach seems to be the brand’s new aesthetic with all advertising and marketing collateral also finished in this wash.

Shot by Slimane himself, the campaign was conceived like a film and is soundtracked by French synth-pop duo RUTH. The models are captured in the designer’s signature sleek suiting.

The menswear collection will go on sale in February alongside Slimane’s first womenswear pieces.

Until then, discover the new capsule collection from Off-White x Mr Porter.