Givenchy will return to the Men’s Paris Fashion Week calendar 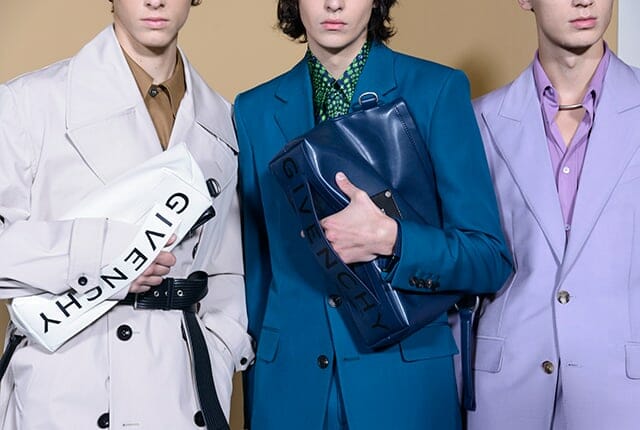 Givenchy has just announced that it will be hosting a separate runway show for menswear from next year...

It’s been quite a stellar year for Givenchy‘s first female Creative Director, Clare Waight Keller. From being a firm favourite of the Duchess of Sussex, who donned a creation from the designer on her wedding day and several appearances since, to being a nominee for British Designer of the Year Womenswear for the 2018 Fashion Awards, she is undoubtedly a force to be reckoned with.

One of the first changes Keller implemented at the French maison was to cancel the Spring/Summer ’18 menswear fashion show during Men’s Paris Fashion Week and deliver co-ed collections instead.

However, now, the British designer has decided to switch back to the old format and highlight the men’s new Fall/Winter ’19 collection during Men’s Paris Fashion Week in January. However Waight Keller will still continue “to show women and men side by side in her ready-to-wear and haute couture shows”, according to WWD.

Givenchy’s next fashion show will take place on January 16, 2019, during Men’s Paris Fashion Week. Stay tuned for more on the upcoming collection.