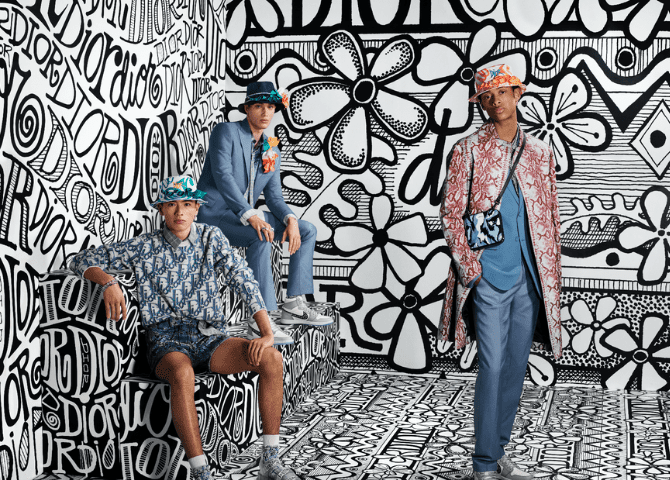 In December, Dior confirmed that legendary streetwear Stüssy founder, Shawn Stussy, would be collaborating on the Men’s Fall ’20 collection which was showcased in a celebrity-filled show at Art Basel Miami Beach.”Kim Jones has brought me out of retirement to work with him and his Dior family on Fall 2020,” shared Stussy on his Instagram, revealing “how good a vibe” and “how natural” this project has been for him, his first since his big departure from Stüssy back in 1996.

His psychedelic artwork has graced just about everything in the collection but his relationship with the maison goes beyond just the clothes. The black-and-white lettering forms make up the backdrop of Dior Men’s Fall ’20 campaign — show by Steven Meisel. 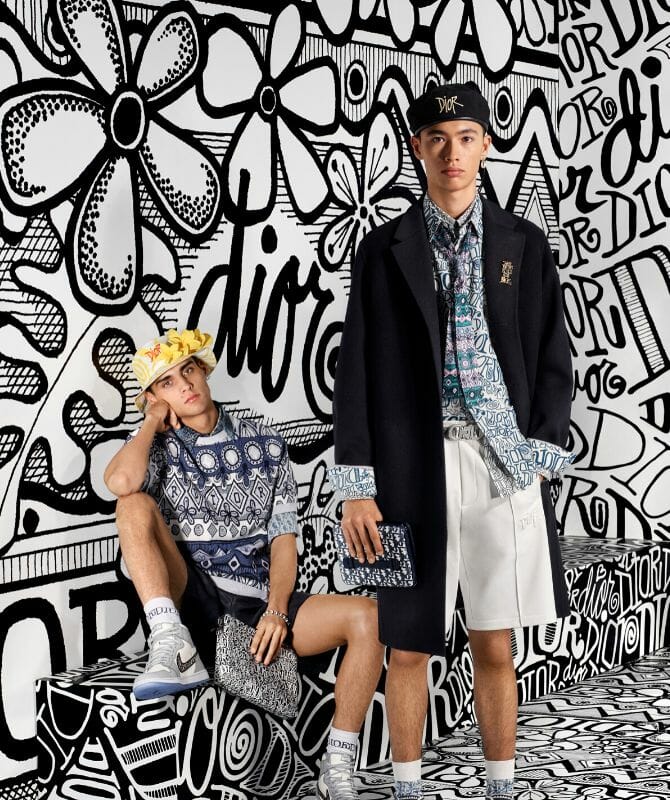 “This campaign captures the idea of Miami and the modern vision of Dior enhanced by Shawn’s graphic identity,” explains Kim Jones, as the creations are brought to life in a captivating video.

Now, discover the shades to sport this summer.