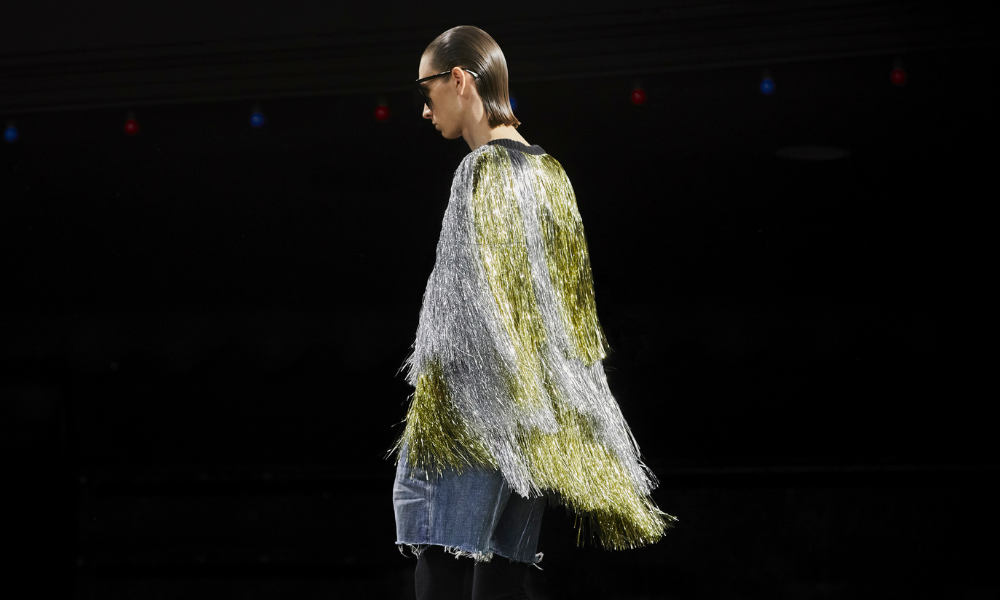 Men’s Paris Fashion Week is almost here and whilst we’re expecting to see the calendar’s usual contenders showcase their latest collections from June 21-26 and with 76 physical events in total, it’s safe to say that it’s coming back in full force.

This season, we’re expecting to see Hermès, Dior, Kenzo and Loewe reveal their Spring/Summer ’23 collections whilst Comme des Garçons, Givenchy and Thom Browne have just announced their return to Paris Men’s Week. In January, Louis Vuitton held a show revealing Virgil Abloh’s final collection for the house (the last a heartfelt tribute to the late designer) and we’re still uncertain what’s on hold for the fashion house this June.

Now, the Fédération de la Haute Couture et de la Mode have announced who will be closing out Paris Fashion Week on June 26.

Hedi Slimane and Celine are making a return to the runway to close out the Spring/Summer ’23 spectacle, and we can’t wait to see what the Creative Director has cooked up for the season.