The world’s most expensive shoe has been revealed in Dubai 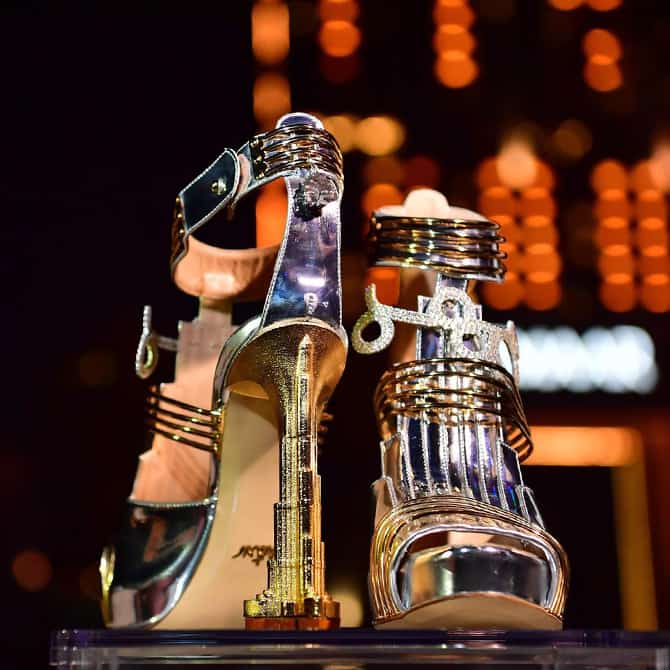 The UAE just broke another world record, however this time; it's with a shoe...

Dubai’s grandiose skyline of developments may have won the city several Guinness World Records however, over the weekend, the UAE earned itself another record, courtesy of a shoe.

As part of MIDE (Made in Italy, Designed in Emirates) Fashion Week that took place over the weekend, the world’s most expensive shoe has been revealed at Dubai Marina, and it is worth a shopping Dhs73 million ($19.9 million).

The stunning pair, aptly titled The Moon Star Shoes, was beautifully crafted by Italian designer Antonio Vietri, and is made up of a solid gold heel (the shape resembles the Burj Khalifa), 30 carats of diamonds and a small piece of meteorite discovered in Argentina in 1576. 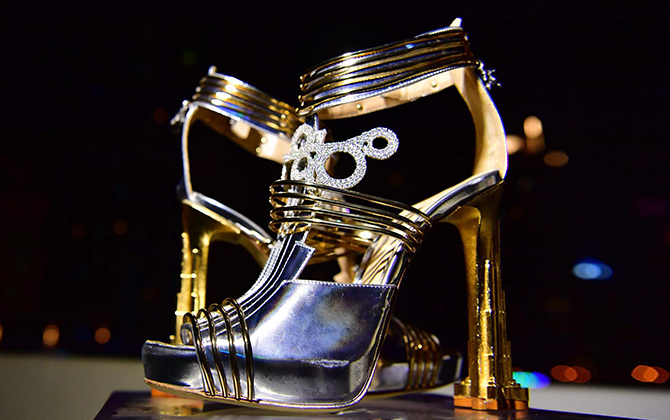