What is mushroom leather? Hermès explores the eco-friendly material 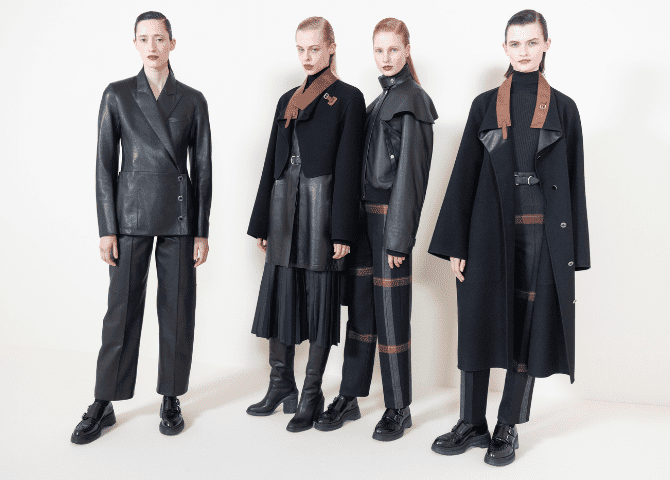 Hermès is breaking away from tradition and will soon be offering a new leather-like material grown in a lab. Here's what we know so far...

Over the weekend, Hermès has announced a surprising new shift in its path towards sustainability, taking it one step further in the right direction making its first foray into the world of sustainable leather alternatives.

Throughout its history, Hermès has long been synonymous with classic luxury but in a break away from tradition, the maison will be exploring a material, titled Sylvania, which will then be echoed through Hermès’ classic Victoria bag. The material is a fine mycelium substance that has been grown in California start-up MycoWorks’ facility before being treated in France by Hermès’ craftspeople, as reported by Business of Fashion.

The leather goods powerhouse will use the material by reimagining its Victoria travel bag in canvas, elements of calfskin and Sylvania, and will be released by the end of the 2021.

The move reflects a broader shift in the luxury market, and we can’t wait to see which other high-end players in the industry follow in Hermès’ footsteps.