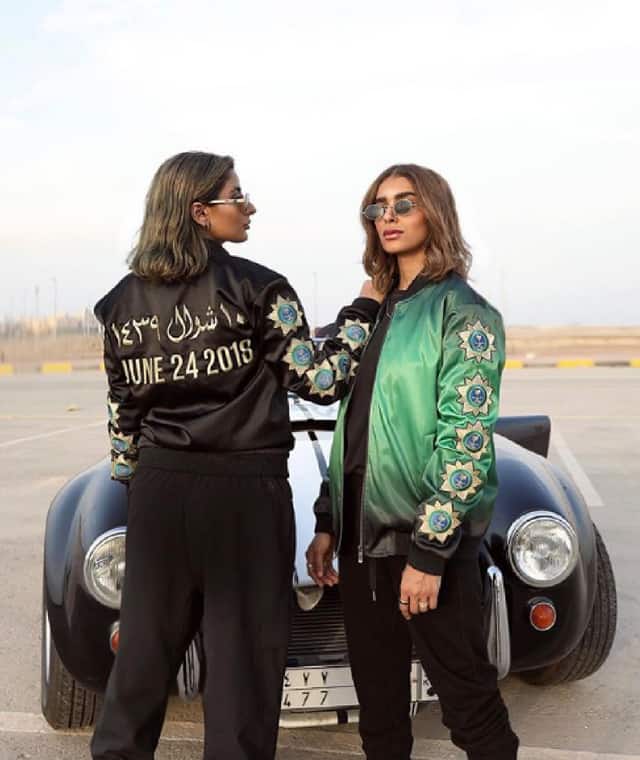 Later this month, it'll mark a year since women across Saudi Arabia were issued licences and now, they're celebrating in a really cool way...

June 24, 2018, marked a momentous occasion in Saudi Arabia as after a decades-long wait, women in the Kingdom were finally able to get behind the wheel.

Now, almost a year later, women across the country are celebrating the milestone, which saw almost 50,000 driver licences issued so far. And so, it was only a matter of time before the female force geared up to create their first-ever car club.

Ammal Farhat, a single mother of two and a business owner who resides in the city of Jeddah, was in the centre of creating the club, mostly consisting of Volkswagen cars (the brand was also involved in strengthening the club).

With an aim to build friendships, break boundaries and offer new possibilities by bringing women together, the new car club is a celebration of a year on the road.

“We were given the opportunity to drive a year ago and what a difference that year has made for thousands of women across Saudi Arabia,” said Ammal. “The Volkswagen Women’s Car Club unites us in a way that we never thought possible before. Now that we can get behind the wheel, we feel more empowered and have a greater sense of independence and control over our own lives.”

Now, take a look at when this Dubai-based artist will be performing next.