Time’s 100 Most Influential People have been announced

Middle Eastern personalities made it on the list too...
April 20, 2018
Meeran Mekkaoui 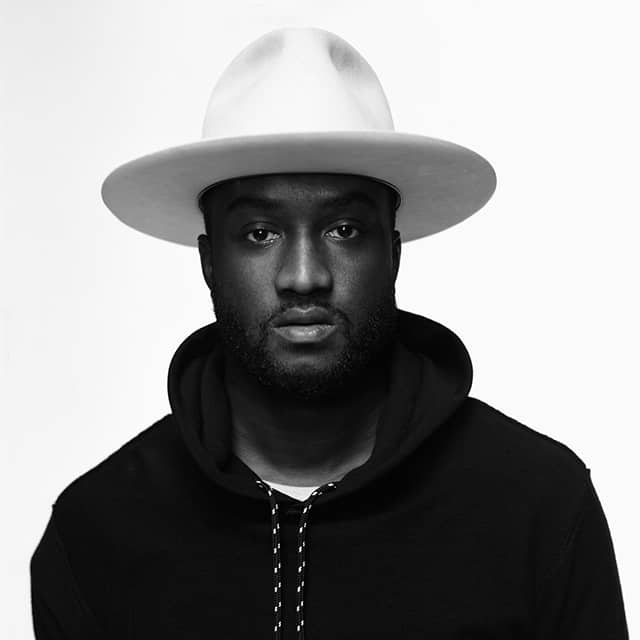 Ever wondered who are the most influential people across the globe? Time magazine has just revealed the list...

Every year, Time magazine releases a highly-anticipated list comprised of the 100 Most Influential People across the globe and the list of names for 2018 has finally been revealed.

On the pioneering front, the list includes Tiffany Haddish, Cardi B, Chloe Kim (who recently made headlines for being the youngest woman to win an Olympic snowboarding medal and received her own Barbie) and Issa Rae (who is set to host this year’s upcoming CFDA Fashion Awards), whilst actresses Nicole Kidman, Gal Gadot, Millie Bobby Brown, Greta Gerwig and Deepika Padukone made the cut for the Artists category. The strong female personalities were also joined by Hugh Jackman, Sterling K. Brown, Shawn Mendes and Christian Siriano (who delivered a must-see collection during NYFW).

Ruling the Leaders category are, of course, Prince Harry and Meghan Markle, who have been dominating several headlines across the globe since announcing their engagement in November 2017. The royal couple (who will wed in exactly one month) is joined by Donald Trump, Justin Trudeau and Middle Eastern royalty, Crown Prince Mohammed Bin Salman and Haider Al-Abadi.

Then, find out which fashion designer is set to be honoured by the David Lynch Foundation.