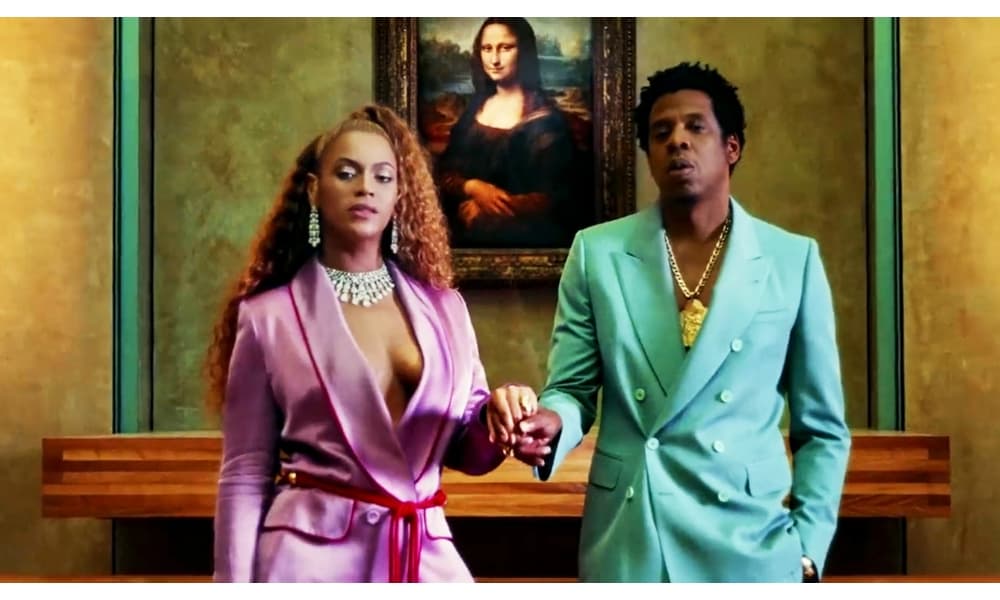 Beyoncé and Jay-Z are kind of a major deal. Well, forget the kind of — the pair is one of the most powerful duos in the entire world. After all, who else could rent out the famed Louvre museum in Paris to film a music video? Probably no-one, which is why it had never been done until the pair did just that for their Ape**** video last year.

The clip, which has more than 150 million views on YouTube, was such a huge success that the Louvre introduced daily tours to take visitors through each of the artworks displayed in the music video. And there were a lot of visitors that came for just that.

According to The Guardian, the museum brought in 10.2 million visitors in 2018, surpassing its 2012 record of 9.7 million — a figure the museum largely attributes to the music stars. Jean-Luc Martinez, the Director of the Museum told a French radio station, “It’s clear that 2018 was a remarkable year for the international reputation of the Louvre. The Beyonce video, like the opening of the Louvre museum in Abu Dhabi, ensured that the Louvre was talked about across the world, and one of the consequences of that is the spectactular rise in visitor numbers last year.” More than 50 per cent of this year’s visitors were under the age of 30.

It’s clearly the Carters who run the world.