So, could Cillian Murphy be the next James Bond? Let’s discuss 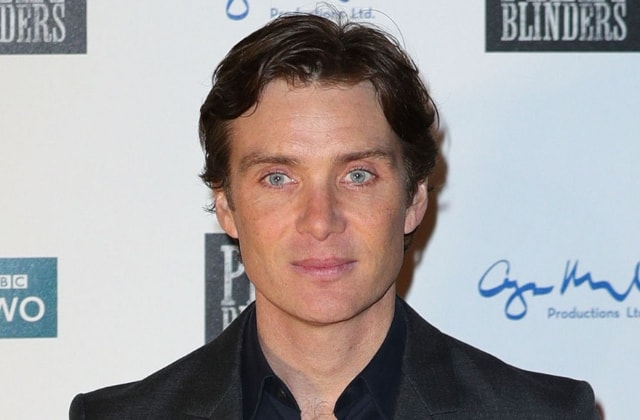 James Bond fans might be getting a new 007 hero. Because Peaky Blinders star Cillian Murphy seems to be in the lead to play the title role.

For now, it’s a lot of social media hearsay but that usually amounts to accurate results eventually. Right now, Daniel Craig is still in the luxe tuxe as Bond, having played the role in four of the film’s franchise and is reportedly finishing off his run in his fifth and final reprisal.

And it looks like there’s going to be a shuffle across the board, too as recent Oscar-winner Rami Malek (for his role in Bohemian Rhapsody) is slated to play the next villain in Bond 25 – the title of the next film. Filming is set to take place in the next few months in southern Italy for an April 2020 release.

But it’s not just Murphy who is up for the role – you’ve got Richard Madden of Game of Thrones fame and Tom Hiddlestone from Thor in the contenders ring.

We won’t know until someone confirms it and for now, Murphy hasn’t responded to any claims. Possibly because he’s contractual obliged to keep quiet about it…

Now, we can confirm Maleficent 2’s poster has been unveiled.