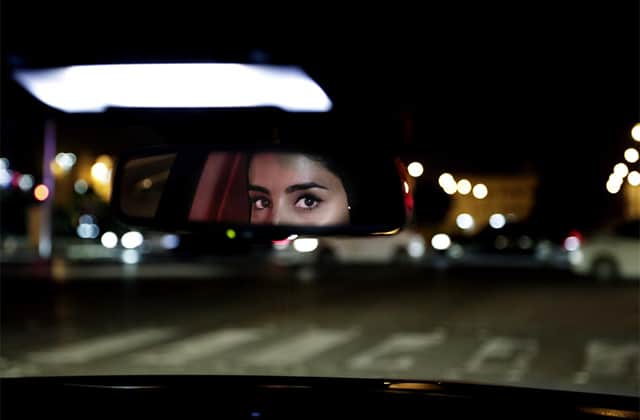 The country continues to lift its restrictions against women...

Saudi Arabia has been releasing a string of good news for about two years now and following the most recent announcement that the Kingdom would loosen the regulations on travel for women, we’ve been given even greater news today.

It’s been reported that the country will take one step further into the control on where and when women can travel.

According to Bloomberg, authorities in Saudi Arabia have “approved amendments to laws governing travel documents and civil status, allowing women over the age of 21 to obtain passports and leave the country without securing the consent of a guardian.”

So what does this next step mean exactly? Considered a rare step against the male-dominated society, the travel ban has now reportedly been amended so that women can travel when they want, where they want, whenever the want.

Now, find out which musicians are set to headline this Dubai festival.