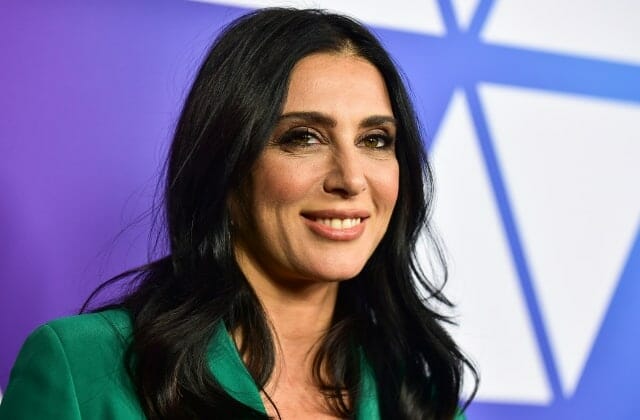 The Oscar-nominated actress/director of the critically lauded Capernaum is adding another string to her bow...

It’s been announced that Nadine Labaki, the Lebanese actress and director of the Oscar-nominated film, Capernaum has been named the president of the jury for Un Certain Regard in Cannes.

According to Variety, Labaki had been chosen after “moving hearts and minds at the last Festival de Cannes with Capernaum, which won the Jury Prize” back in 2018.

We’re totally not surprised as this new career feat for the actress-cum-director has proven her stamina, strength and sheer talent at movie-making since her other films, Caramel and Where Do We Go Now? stirred audiences from around the world.

Speaking on her new role, Labaki said, “I can’t wait to debate and discuss, to be shaken up, to find inspiration in other artists’ work.” And she’s definitely having a pinch-me moment as she also declared that, “It [just] goes to show that sometimes life can be even better than your dreams”.

Until then, watch the trailer for Leonardo DiCaprio and Brad Pitt’s new film directed by Quentin Tarantino.