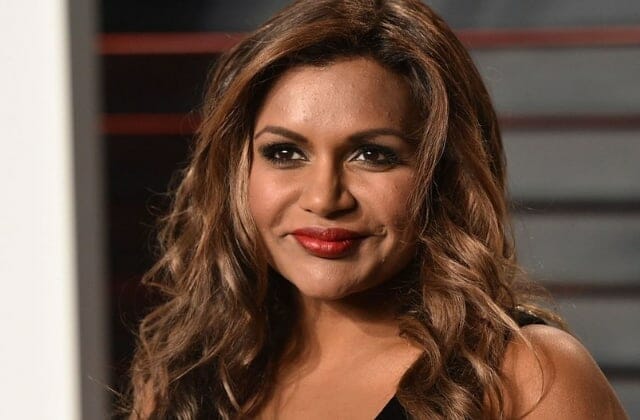 Breakout comedienne Mindy Kaling is giving the rights (to herself) for a new coming-of-age series on Netflix...

Mindy Kaling has had a healthy run on the comedy circuit since she first emerged over two decades ago. From being an intern for Late Night with Conan O’Brien to starring in the US version of The Office to writing and producing her name-sake TV show, The Mindy Project in 2012, she’s climbed the ranks a considerable amount.

And while amassing all those credits, she’s always been vocal about her awkward childhood being a first generation American offspring to immigrant parents – which she often writes into her comedy sketches.

Now, streaming giant Netflix announced that the comedienne is working on a brand new series that follows the complicated life of a modern-day first generation Indian American teenage girl, inspired by Kaling’s own childhood. She took to Twitter to make the announcement a few days ago, saying, “I’m joing the Netflix family! Get ready for lots of relatable, awkward teen moments. More coming soon!

The release date is yet to be known but it will be this year and will totally be your next Netflix binge.

Until then, binge on Victoria Beckham’s new episodes from her recently revamped YouTube channel.