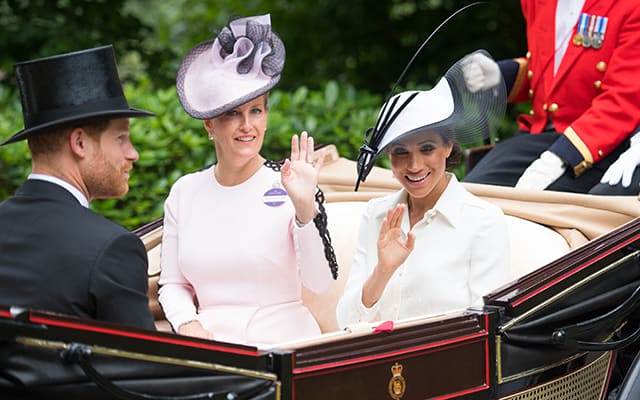 There's no slowing down Meghan Markle's schedule now that she's a fully-fledged royal with the Duchess making her first appearance at Royal Ascot today...

Fresh off the back of today’s earlier news that the Duke and Duchess of Sussex will travel to Dublin, Ireland, next month for a short two-day tour, the newlywed pair has made an appearance at the opening day of Royal Ascot.

The appearance is also significant as it marks Meghan’s debut at the annual event. For the occasion, which has incredibly strict rules surrounding clothing, Meghan opted for a dress by sleek white dress by her go-to designer label Givenchy, marking the third time the Duchess has worn a piece by Clare Waight Keller since her wedding day echoing a similar sartorial pattern to sister-in-law Kate Middleton who has sported Alexander McQueen on multiple occasions since her big day. Meghan accessorised the look with a fascinator by royal favourite Philip Treacy. 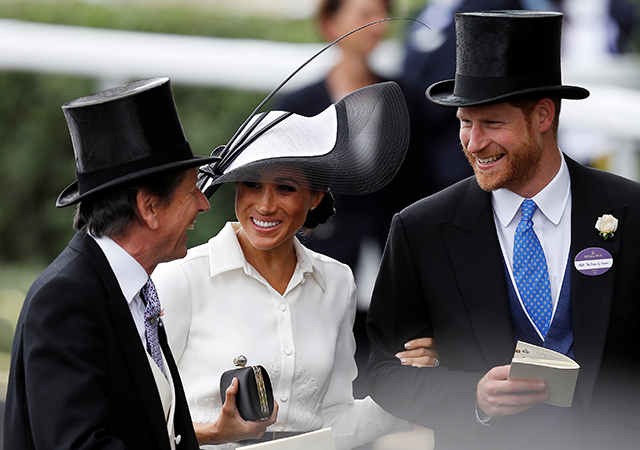 Other royal family members present for the first day of the event included the Queen (sporting a luminescent yellow ensemble), Princess Anne, Prince Charles and Camilla, the Duchess of Cornwall, Princess Beatrice (wearing Claire Mischevani)  and Princess Eugenie (in Osman), as well as the Earl and Countess of Wessex (who rode in the same carriage as Harry and Meghan to the event). 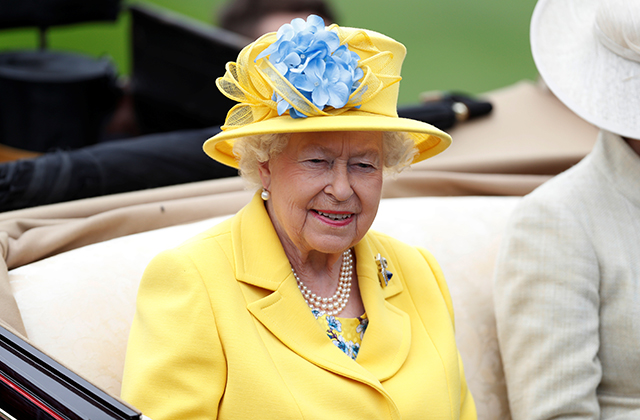 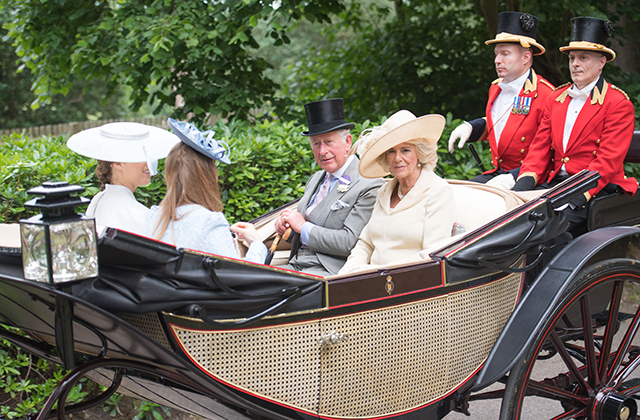 It’s interesting that Meghan has attended the event so soon after marrying into the family as Kate didn’t attend her first Royal Ascot until 2016 — five years after her wedding to Prince William.

Now, find out how you can buy an exact replica of Meghan Markle’s wedding dress from Stella McCartney.