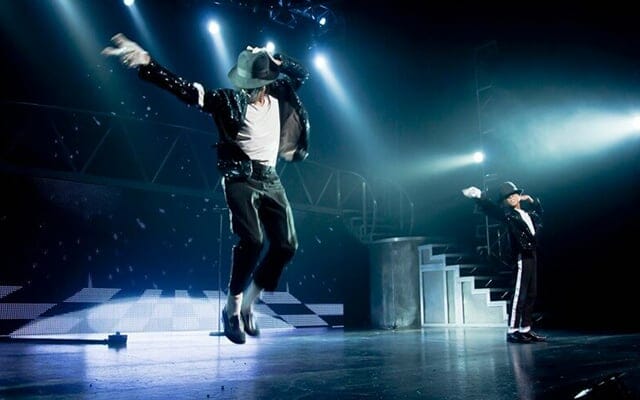 Celebrate the life of the King of Pop in the most musical way yet...

If you’re into music, chances are your libraries include a couple of hit singles from Michael Jackson, the late King of Pop. After a tragic passing in 2009, the entertainer’s legacy continues to live on until this day with tributes constantly taking place around the globe, including a recent one that took place exclusively in Dubai.

However, one of the most popular tributes has got to be from London’s West End called Thriller Live which celebrates the iconic moonwalk and Michael’s 45-year musical history with visual and audio presentations, dances and singing performances.

Thriller Live is currently in its record-breaking 10th year and to celebrate, they’re bringing the experts to Dubai (Dubai Opera to be exact), for a line-up of shows set to take place next year. Over the course of two hours, you’ll be able to enjoy Michael’s iconic tunes including The Way You Make Me Feel, Smooth Criminal, Beat It, Billie Jean, Dirty Diana and, of course, Thriller.

Michael Jackson’s Thriller Live will run from March 26-30 2019, and tickets can be purchased on Dubaiopera.com.

Can it be March already?!