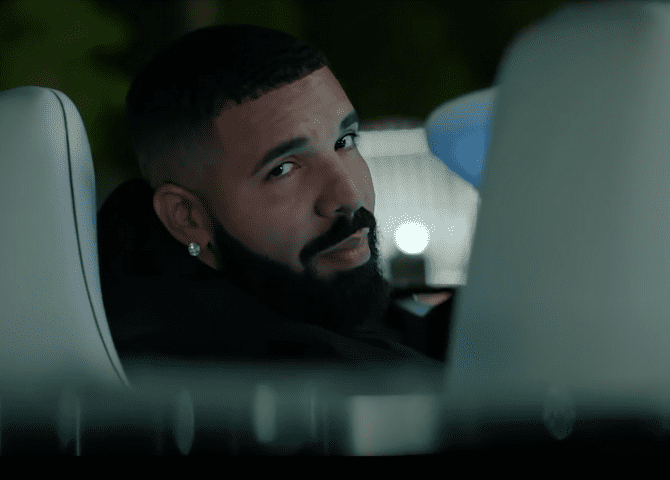 The recently-released album has broken several records over at Apple Music...

Move over ‘Donda’, ‘Certified Lover Boy’ is here to top the charts, and it certainly has over at Apple Music.

Now, Drake‘s highly anticipated album officially holds the biggest album debut in Apple Music history, as well as setting a new record for the most-streamed album in less than 24 hours.

The OVO head’s 21-track album was quick to hit No.1 on Apple Music’s Top Albums charts in 145 countries on the first day of its release, overtaking his previous record with ‘Scorpion’ in 2018. This propelled Drake to the most-streamed artist in 24 hours this year.

If you haven’t had a chance to listen to the album, some of the big takeaways are big-name features, showy samples and quotable lyrics. Boasting a plethora of guests, the album includes appearances from the likes of Travis Scott, JAY-Z, Kid Cudi, Rick Ross, Lil Wayne, Future and Giveon.

Trust us when we say that a listen is totally worth it.