An announcement about a Spice Girls reunion tour is reportedly imminent

Honestly we don't even know what to think anymore
November 4, 2018
Maddison Glendinning 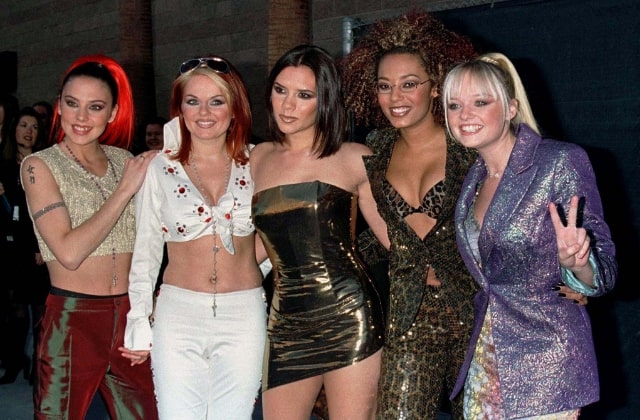 Been hoping for a Spice Girls reunion tour? If rumours are true, an announcement is forthcoming...

It’s now November which means its basically 2019 and therefore we are officially crowning 2018 as the year that the Spice Girls took us on a seemingly never-ending emotional rollercoaster regarding a reunion. If you’ll cast your minds back to February (yes, it was that long ago), Victoria Beckham posted an image of the band mates together beginning the rumours that they were reuniting.

Then Mel B, aka Scary Spice, really ran with the rumour, fuelling it at what seemed like almost every possible opportunity— the meanest of which was when she suggested that they might have been hired by the Duke and Duchess of Sussex to play at their wedding reception. Can you even imagine? Well, we did and it would have been amazing but alas, it was not true.

Now, the industry is alight once again with chatter that an announcement of a reunion tour is imminent. So much so, it is expected to be confirmed tomorrow (after being rumoured since August), however it is widely agreed that Victoria Beckham will not be joining Mel B, Mel C, Emma Bunton and Geri Horner.

Is it too good to be true? Who knows. But we’ll continue to hold out hope because you know #VivaForever.

Until then, find out who is performing at this year’s Victoria’s Secret Fashion Show.