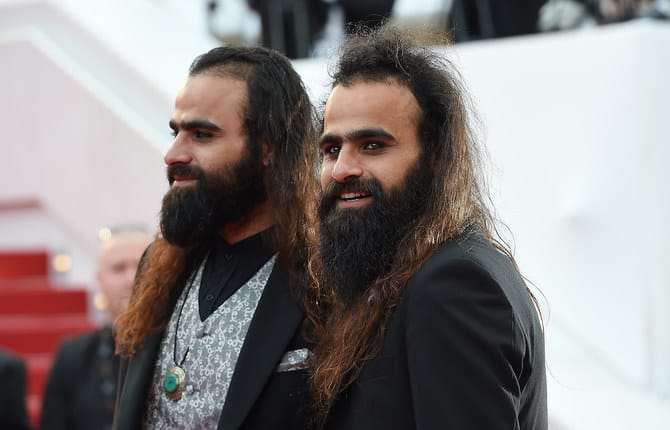 The 2020 Toronto Film Festival officially came to an end yesterday after a vibrant — yet virtual — 10-day fair. The programme was considerably smaller this year due to the pandemic (50 feature films in comparison to the 333 last year) and a particular film caught our eye.

Directed by Palestinian filmmaking twins Tarzan and Arab Nasser, the film is inspired by a real-life event that happened in Gaza in 2013 and tells the story of a 60-year-old fisherman who is secretly in love with a market dressmaker. As the story unfolds, the fisherman then finds a bronze statue of the Greek god Apollo in his nets, leading him to trouble.

Now, find out how Zendaya made history at the Emmy Awards 2020.