WE HAVE SO MANY QUESTIONS.
January 7, 2019
Maddison Glendinning 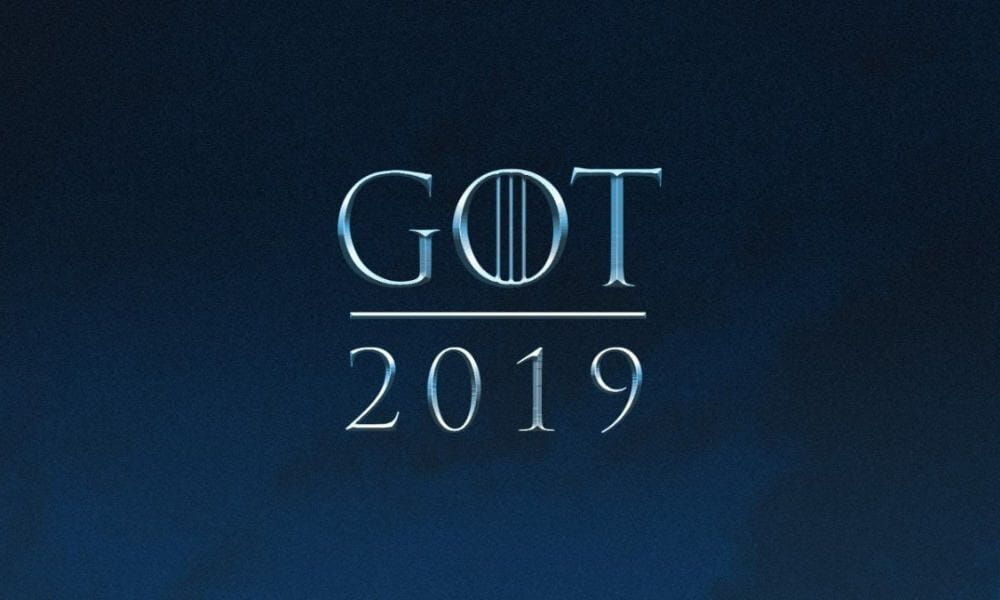 We're just a few months away from the release of the final season of Game of Thrones and HBO has just dropped another teaser...

It’s officially 2019 which means the final season of Game of Thrones is almost upon us. And to celebrate, HBO has just released a new trailer showing some of the most exciting snippets of the new season yet.

Released today during the Golden Globes broadcast, the trailer highlights the TV channel’s upcoming offerings with GoT getting decent airtime in the clip. In it, Sansa Stark is seen meeting Daenerys for the very first time as she sets foot in Winterfell accompanied by Jorah Mormont and Jon Snow.

As they approach, Sansa says to Daenerys, “Winterfell is yours, your grace.”

Watch the moment in action below…

You’ll notice that Viserion, Daenerys’ dragon who was killed and resurrected by The Night King, also makes a brief appearance in the trailer hinting that he’ll wreak more havoc this season following his destruction of the wall in the season 7 finale.

The countdown to April is well and truly on.

Now, see the winners from the 2019 Golden Globe Awards.