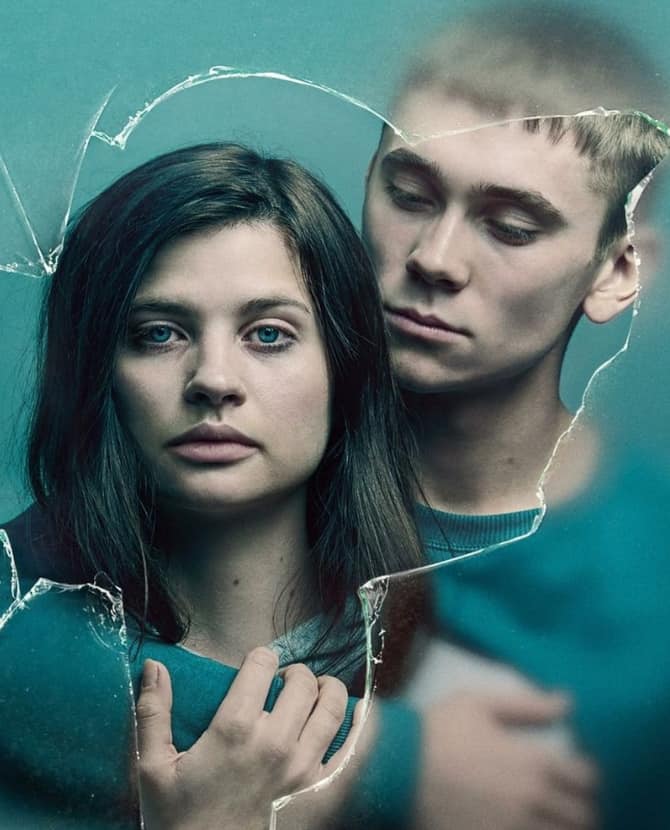 If you're one for a spot of Scandinavian drama, then Netflix's Quicksand is right up your street...

Netflix originals series are filling up every corner of the streaming giant’s space. No seriously, there’s so many things to watch and so little time. Unless we’re talking about the Scandinavian drama/thriller, Quicksand, in which time stands still and you’re undoubtedly submerged in its intensity.

Based off the novel of the same name, Quicksand is about a school girl on trial for murder and incitement after her boyfriend Sebastian carries out a deadly school shooting. It’s the first Swedish-language original. Disclaimer: it’s pretty grim as a premise and blood ensues but here are some reasons the 6-episode (each 60 mins) series kept us up till 3am with only one toilet break.

– It’s a modern whodunnit. Entertainment and problem solving? Sign us up.

– The opening scene doesn’t faff about. You are immediately put in the shoes of main character, Maja, in the midst of a massacre.

– The actors are so young and so brilliant. We’re talking no older than 20-years-old and they’re already seriously Meryl Streeping it. They’re so real in it, it’s like it actually happened to them.

– The back and forth between the trial and the events leading up to the incident are totally original and mosaic, done so deftly with super cool camera work.

– Although the series is not based on true events or people, the story incorporates very real elements our culture and society. Think along the lines of class, wealth, immigration, gun control and the justice system.

– The uncertainty of whether Maja was in on the attack with her boyfriend, Sebastian is what fuels the entire show and kept us up till 3am.

– Yes they’re teens but this is anything but a teenage soap opera. This is sophisticated stuff.

With all of that, Quicksand begs to binge-watched.

Now, read up on all the Netflix shows the Obama’s are producing.