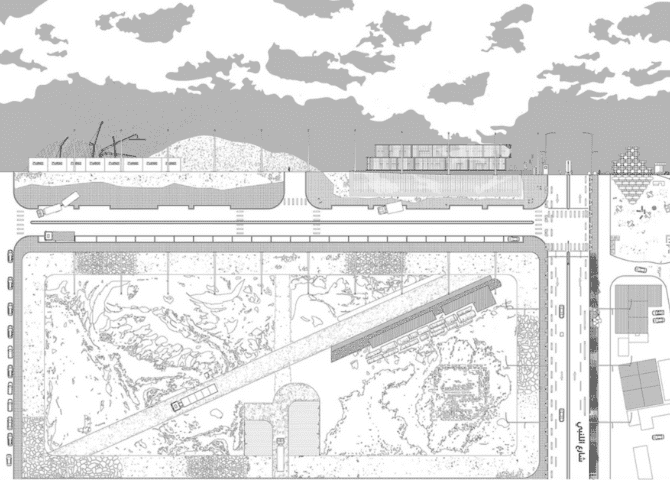 Shop a unique collection of art pieces and give back to Beirut...

Design Miami is set to make its return to the Miami Design District next month and as we’re gearing up for its sixteenth edition, Design Miami have launched a new intiative with efforts to restore buildings and public spaces in Beirut, following the capital’s devastating blast in August.

Leaving many homeless and hopeless, Beirut has received an outpour of resources (though, it’s still not enough) and Design Miami’s new intiative, titled Architects for Beirut, will sell 100% of the proceeds of its shoppable edit to Beirut Urban Lab.

Head to designmiami.com to discover a series of architectural drawings and artworks donated by renowned and rising star architects from around the world. You’ll be able to see a mixture of pieces from Zaha Hadid Design, New York/Beirut-based L.E.F.T Architects, Ammar Khammash and Design Earth.

Now, follow these four artists that need to be on your radar.