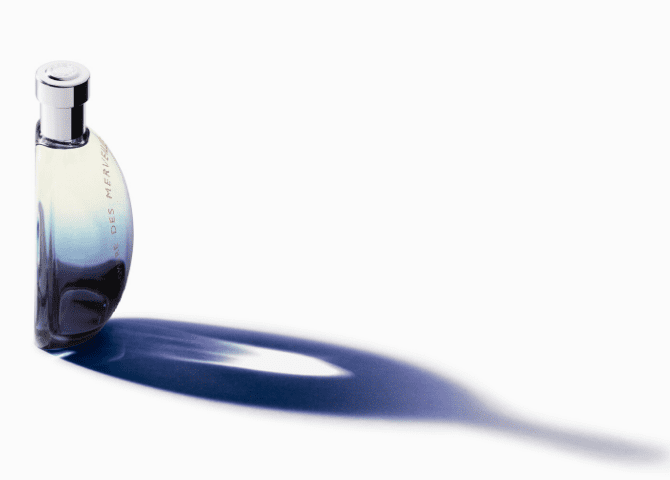 Christine Nagel injected her expertise into a new olfactive journey for Hermès...

2020 marked a major year for Hermès’ beauty sector as the maison officially made its first venture into cosmetics with the debut of Rouge Hermès. Now, following the launch, the luxury French house have introduced a new fragrance that offers freedom and joie de vivre to the Hermès customer.

Impeccably crafted with enriching notes including tonka bean, incense and black tea, the fragrance results in both woody and oriental.

Further highlighting the maison’s craftsmanship, the ingredients are encapsulated in a unique bottle design that resembles a magnifying glass (the idea was to give the wearer a new way to see the world from marvellous angles). 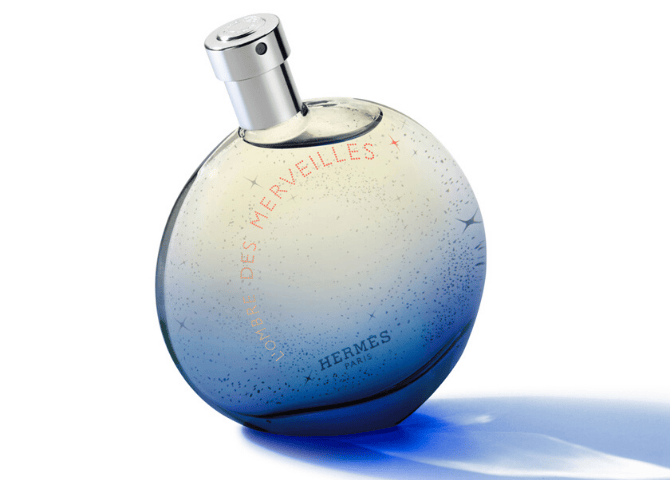