Louis Vuitton is releasing a new fragrance in March 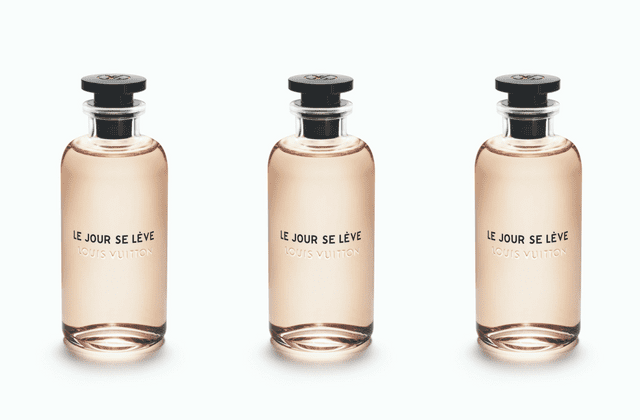 Buro 24/7 Middle East has just received word that Louis Vuitton is releasing a new fragrance in March. Here's what we know so far...

Discovering a new scent is one of life’s most enjoyable pleasures. From holding the bottle to the all-important first spritz and discovering the notes as they land on your skin, the olfactory journey is one that never gets old.

Now, our senses are in for something special this year as Louis Vuitton has just announced the launch of a new fragrance.

Titled Le Jour Se Lève, the scent is the maison’s second ever fragrance release (following its debut collection of seven scents in 2016). Created by the house’s Master Perfumer, Jacques Cavallier Belletrud, the scent captures the essence of daybreak, the moment of infinite possibilities full of fresh hope and optimism. 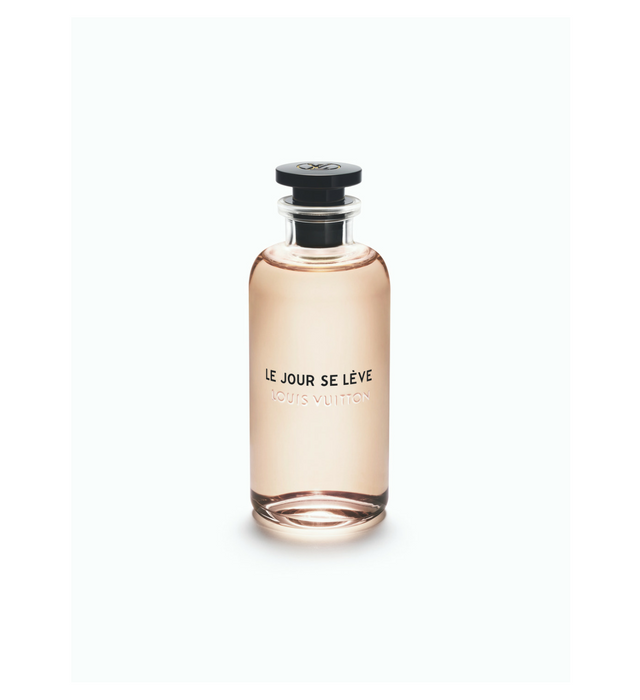 The perfume’s main note is mandarin, as Jacques explains, “Mandarin is a marvellous citrus fruit because it’s possible to diffuse from it simultaneously the optimism of the flesh, the freshness of the zest and the floral aspect of the tree.” It is joined by notes of Jasmin Sambac, magnolia petals, apricot-tinged osmanthus and blackcurrant for a scent that is both crisp and commanding.

As with the brand’s previous fragrance collections, the new scent will be able to be refilled in store once finished to ensure that your signature scent remains with you forever.

The perfume will be released on March 15th in Dubai. Stay tuned to Buro 24/7 Middle East for more details. In the meantime, see Kim Jones’ final collection for Louis Vuitton menswear.