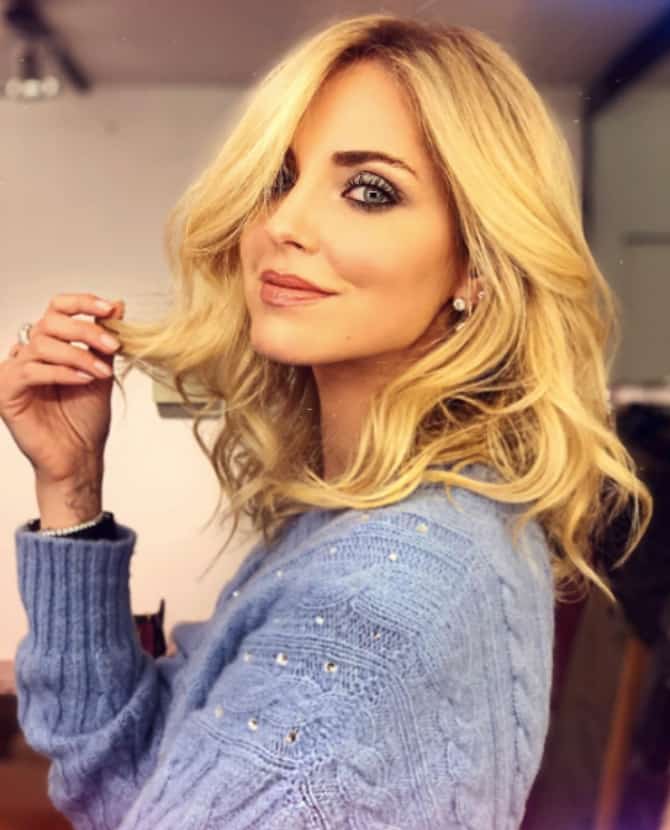 Going into the beauty business is officially the thing to do if you’re a celebrity entrepreneur — the likes of Kim Kardashian, Kylie Jenner, Rihanna, Jessica Alba and Miranda Kerr have already done so with multi-million dirham results, and now one of the world’s top influencers is getting some skin in the game.

Chiara Ferragni has not-so-subtly hinted that she is gearing up to launch her own line during an appearance at a beauty masterclass over the weekend. Appearing at Beauty Bites alongside her longtime makeup artist, Manuele Mameli, Ferrgani told the crowd that “there might be surprises this years on the beauty product launch front” according to WWD.

As for what that could mean is anyone’s guess, but The Blonde Salad creator has a proven track record of influence (just ask Dior) so launching her line of beauty products (provided they were up to scratch) could equal a business slam-dunk. Watch this space.

In the meantime, find out which model could be getting her own beauty-themed TV show this year.