Rodarte is off of the Paris Couture Week schedule

The calendar gets a little more confusing
May 31, 2018
Meeran Mekkaoui 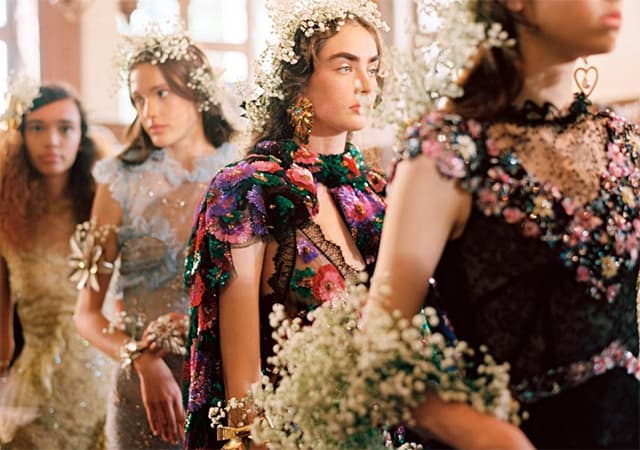 There has just been another major announcement for the upcoming Couture Week schedule. Here's what we know so far...

This month, it’s been a game of who’s in and who’s out of the Paris Haute Couture Fashion Week schedule in July, and there have been quite a few surprises.

The official calendar was released overnight and the latest luxury fashion house to opt out of the schedule is Rodarte.

The Mulleavy sisters behind the label first joined the calendar last year in July (along with Proenza Schouler, who also pulled out of the fashion week schedule), where they made their debut with a floral-infused Spring/Summer ’18 collection.

Though it wasn’t a one-off seasonal spin, the brand interestingly pulled out of the schedule earlier this year too, during haute couture week in January, and instead, hosted private appointments for the fash pack.

Whilst no further details have been announced as to what the brand will do for their Spring/Summer ’19 collection (watch this space!), we can at least look forward to two more labels that have just been added to the calendar.

Demna Gvsalia will be taking Vetements back to couture week in July where he’ll showcase a co-ed collection, as well as Sonia Rykiel, who has been invited by the National Fédération de la Couture et de la Mode to present its latest collection during the upcoming couture week.