Just in: The nominees for the 2018 Fashion Awards are revealed

Here's who's up for an award this year
October 23, 2018
Maddison Glendinning 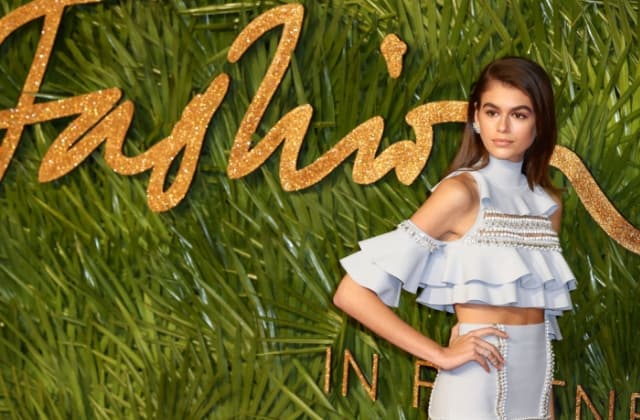 Every year, the fash pack gathers to celebrate at the Fashion Awards in London and this year's nominees have just been released...

The nominees for this year’s Fashion Awards 2018 have just been revealed. Each year, the ceremony takes place in London and celebrates the best talent in the industry, both revered legends and rising newcomers. This year’s nominees were announced by the British Fashion Council in a ceremony that took place this morning in London and there are some notable new inclusions to the list.

Adut Akech, who made history earlier this year as the second ever black model to play the role of Bride in a Chanel show, is nominated for the first time in the hotly contested Model of the Year category, alongside last year’s winner Adwoa Aboah, plus previous nominees Bella Hadid, Winnie Harlow and Kaia Gerber.

Richard Quinn, who received the Queen Elizabeth II Award for British Design earlier this year from Her Majesty herself after she sat front row at his show, is nominated for the first time in the British Emerging Talent Womenswear category.

Accessories Designer of the Year

Brand of the Year

British Designer of the Year Menswear

British Designer of the Year Womenswear

Designer of the Year

Model of the Year

The Fashion Awards 2018 will take place on November 10 at the Royal Albert Hall in London.

Until then, discover how the Meghan Markle effect has helped Australian designers.