PARIS FASHION WEEK SPRING/SUMMER ’23: WHAT YOU NEED TO KNOW 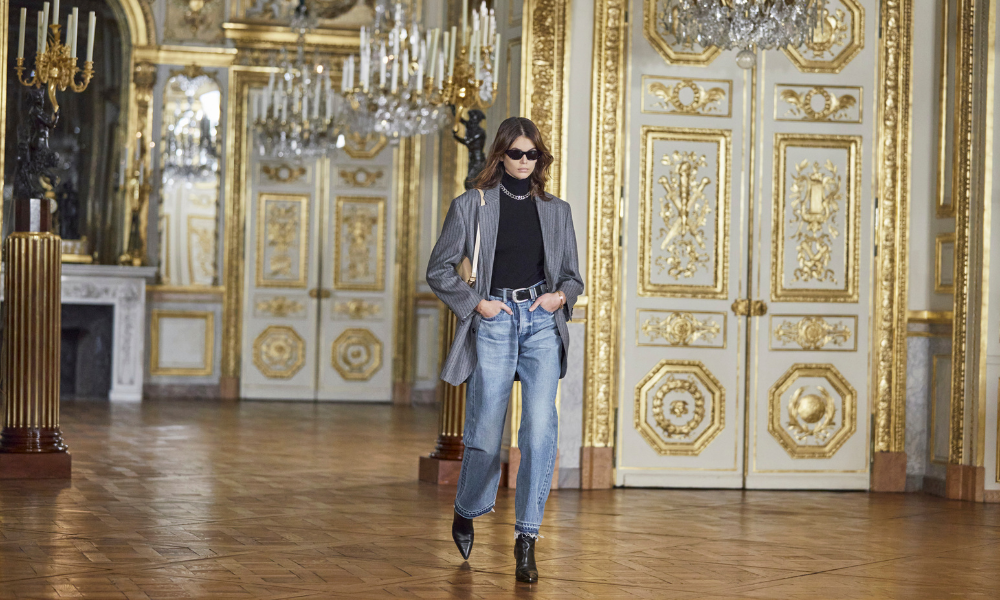 The official calendar of Paris Fashion Week will see some newcomers next season...

We’re already expecting September to be a jam-packed month and whilst everyone is pretty much basking in the sunrays of the European sunshine, we’re looking forward to what Fashion Week has in store for us. The Fédération de la Haute Couture et de la Mode just released its official calendar for the upcoming Paris Fashion Week and it seems like the Spring/Summer ’23 edition will newcomers.

From September 26 to October 4, Paris Fashion Week will see Victoria Beckham and Zimmermann among the new names joining the official calendar next season. This will mark Beckham’s official return to the runway since the pandemic. Last season, the British designer staged an off-calendar showroom presentation in Paris, after previously showing her collections in London and New York City. Whereas for Zimmermann, this will be the Australian label’s runway debut in Paris after a showroom presentation in New York last season.

The provisional calendar for Paris Fashion Week will officially be released on August 22.

ALSO READ MY JOURNEY INTO FASHION: THE RISKS & REWARDS.