This is where the fash pack will head in May
April 7, 2018
Maddison Glendinning 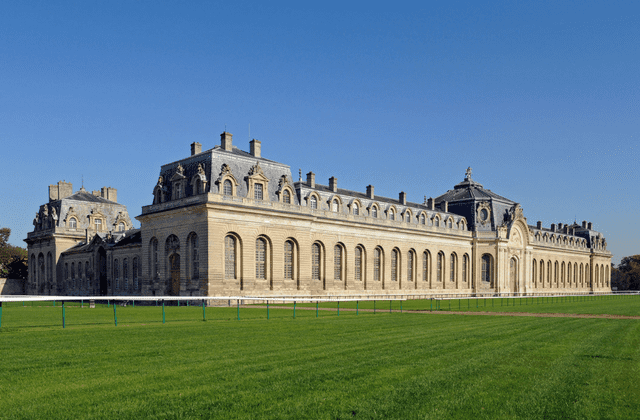 Following the announcements of all other major fashion houses, Dior has finally revealed the location of its Cruise 2019 show...

In previous years, Cruise collections have taken place across the globe. From Tokyo to Rio de Janeiro and the Californian desert, the world’s top fashion houses have taken the fash pack on epic journeys. However this year, almost all of the top labels have decided on one country in particular — France.

Gucci, Louis Vuitton and Chanel will all show in various locations across the country next month at Arles, on the French Riviera and at the Grand Palais respectively. Now, Dior has revealed the location of its show to be at the iconic Chantilly Stables.

Located just outside if Paris, the stables are the largest in Europe and find their home on the Domaine de Chantilly, an historic estate that was built for Louis-Henri de Bourbon, the seventh Prince de Condé in the 1870s.

According to Fashionista, the town of Chantilly bears special importance to the brand having featured in many of its collections across the years.

Prada is the only brand to not show in France this year, instead opting to take its show on the road to New York.