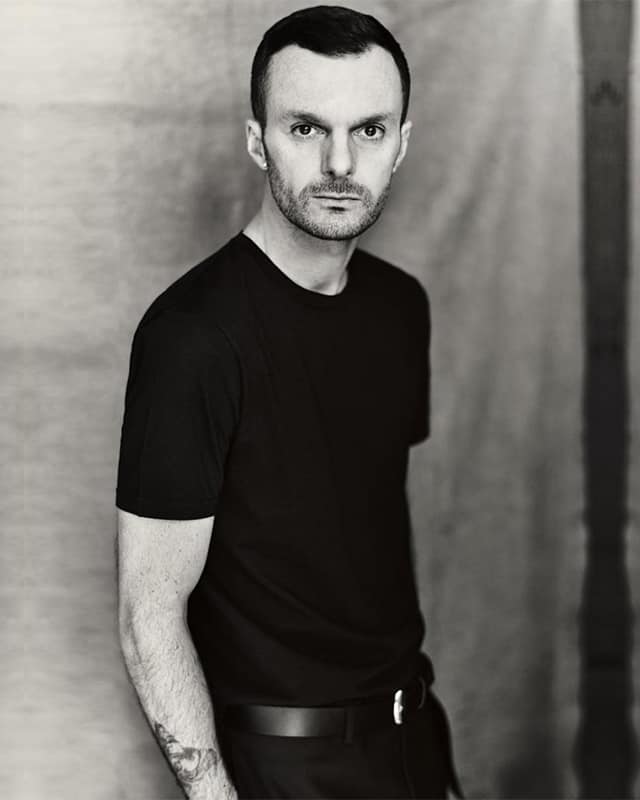 Kris Van Assche has been confirmed in a new role. Here's what we know about his new position...

On Friday, Haider Ackermann announced he was leaving Berluti after just three seasons with the brand. The announcement followed a string of news concerning menswear lines with Virgil Abloh confirmed to take up the Men’s Artistic Director role at Louis Vuitton and Kim Jones going to Dior Homme (after leaving Vuitton) following Kris Van Assche’s exit after 11 years with the brand.

When Van Assche announced his exit from Dior Homme, his next role was not known although LVMH confirmed he would remain in its stable of designers. Now, it has just been revealed by WWD that he will head to Berluti to replace Ackermann.

His first collection for the brand will be in January, and he will be reponsible for shoes, leather goods, ready-to-wear and accessories.

On his appointment, Van Assche said, “I have always wanted to build bridges between savoir-faire, the heritage of a house and my clear-cut contemporary vision. Antoine Arnault spoke to me of his ambitions for Berluti and it is with great pleasure that I accept this new challenge which fits perfectly with my own will and vision.”

In the meantime, discover Mr Porter’s new collection for its in-house label, Mr. P, ahead of its launch online next week.