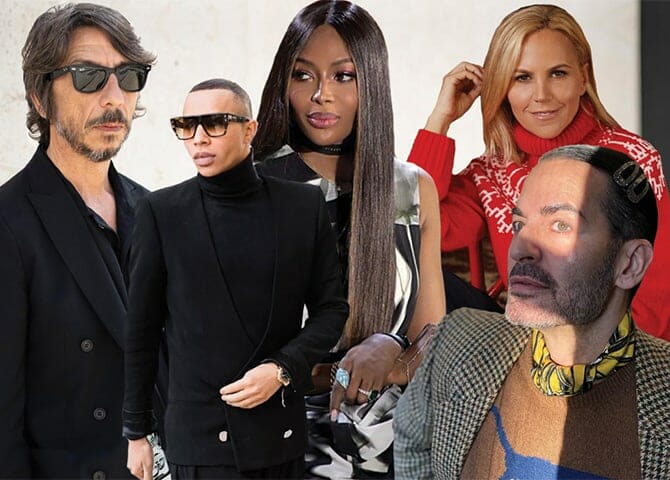 Fashion heavyweights Marc Jacobs, Olivier Rousteing and Alber Elbaz were among those named…

One of the biggest fashion platforms in the Middle East, Fashion Trust Arabia has managed to find and nurture some of the most visionary fashion voices of the Middle East and North Africa launched in September 2018, the annual non-profit organisation is back once again in search of the MENA region’s most talented new young designers.

A second round of judges will be announced later in February.

Winners will be selected at FTA’s inaugural ceremony taking place during March 2020, where judges will assess a shortlist of designers in categories including evening wear, ready-to-wear, jewellery, shoes and bags, each of whom will present their collections before the panel, before deciding upon the winner. The winner will receive prize money, business mentorship and overall support from the FTA’s esteemed executive council, as well as the opportunity to have their pieces stocked on Matchesfashion.com.

For more information on the FTA and the prize, visit Fashion Trust Arabia

Now, discover how Arab girls are wearing their bags this season.